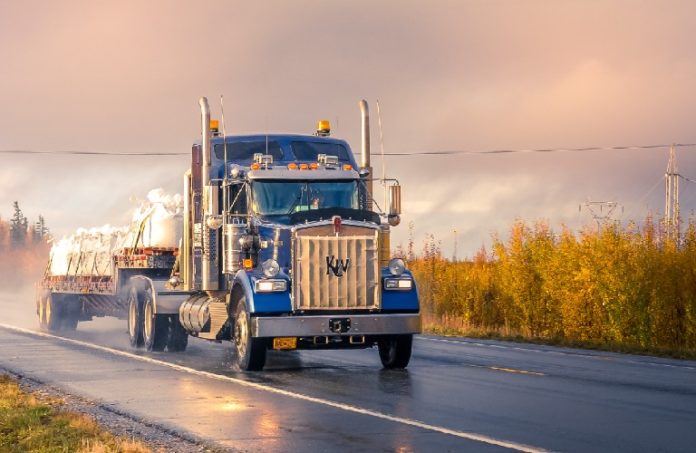 Michael McGuinness, NAIOP NJ CEO, asked Gutierrez-Scaccetti to discuss some of the significant operations improvements taking place at NJDOT, including a reorganization of the permit access unit.

As a result, NJDOT is working on streamlining the permitting process and shortening the timeframe for the processing of applications, she noted. The goal is to make permits a “non-issue for the department,” by taking the process out of the capital program management group and into a local economic development division.

“We don’t want developers to take investments elsewhere,” she said. “We want those investments to stay in New Jersey and, to do that, it means we as a department need to fix our process.”

NJDOT’s goal is to make a difference with developers looking to invest in communities by becoming more interactive and customer-friendly while offering guidance to applicants.

Among the big issues facing the real estate community is attracting talent while dealing with retirements in today’s pandemic-impacted economy. McGuinness asked how NJDOT is dealing with those challenges.

“One of the things we did was create the professional engineer design experience,” Gutierrez-Scaccetti said.

In another topic of interest, McGuinness asked how NJDOT plans to allocate the infusion of federal money coming for infrastructure funding. Gutierrez-Scaccetti explained that, of the roughly $12 billion coming to the state, only about $6.9 billion is allocated to the department for roads, highways and bridges in need of some upgrades.

“But that $6.9 billion includes what we’ve always received, so it’s not new money,” she said. Additional funds account for just over $200 million per year for five years; that federal money won’t be available until the end of the second or third quarter.

The NJDOT team is working with the Federal Highway Administration and the Governor’s Office on the appropriation of funds for various projects.

Gutierrez-Scaccetti discussed how her department is working to create better public transit that benefits people by removing cars from the roads to make more room for commercial traffic.

“That, to me, is a big part of what we need to do,” she said. “We need to get the Gateway Tunnel built.

“Part of this job is trying to be a visionary, and if I could look 10 years down the road to see what is beneficial for New Jersey, it would be is figuring out a way to balance mass transit with surface transportation. It’s not inconsistent to want to take cars off the Turnpike and put those commuters onto public transit, because it creates more capacity for the sea of trucks that are moving up those roads.”

McGuinness noted: “New Jersey is ground zero for logistics. We are breaking records every year with the pandemic-accelerated shift to e-commerce. It’s what we’re dealing with, and we have to collaborate on solutions.”

“The use of mass transit goes a long way to preserve capacity for commercial customers,” Gutierrez-Scaccetti said. “Trucks on the Turnpike kept us going during the pandemic.”

Ridership on New Jersey Transit is slowly increasing, but rail is not there yet, she noted, adding that getting the COVID-19 virus under control, enhanced cleaning protocols and a return to offices will be beneficial.

Among the hottest topics discussed were the ongoing appropriations battle on Capitol Hill, noting that the slowdown is impacting infrastructure funding in New Jersey. President Joe Biden’s $1.2 trillion Infrastructure Law includes funding to local governments to rebuild and reinvest in their communities. To date, infrastructure programs are stalled until Congress agrees on federal spending.

“There is no one more incentivized to get money out faster than Congress right now,” Suarez said. “The money is there for the Gateway Project.”

Another key concern for the real estate industry is the “Build Back Better” reconciliation bill, currently in the Senate, which includes tax-increase provisions.

“We were very successful in ensuring that some negative ideas didn’t make it into the version that came out of the House,” Suarez said. “Our posture at this point is a defensive one.”