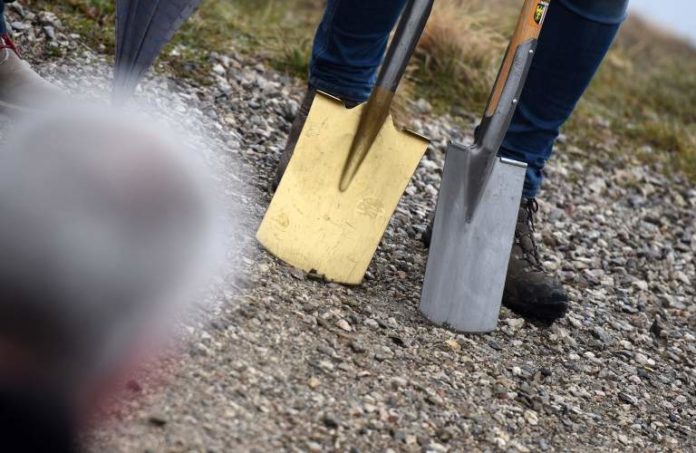 In an event intended to serve as a milestone moment for affordable housing in Camden, a host of elected officials and dignitaries will gather Friday morning to break ground on the first phase of the $145 million redevelopment of the city of Camden’s oldest remaining public housing community.

Ablett Village, a 306-unit affordable housing community that has largely fallen into disrepair since its construction in the 1950s, is getting a much-needed renovation and transformation that will be overseen by the Michaels Organization.

Officials from the U.S. Department of Housing and Urban Development, Housing Authority of the City of Camden and Michaels Organization CEO John O’Donnell also will be on hand.

Ablett Village will be the eighth affordable housing community that HACC and Michaels will have transformed over the past 10 years.

This transformation picked up speed in the spring of 2021, when HUD Secretary Marcia Fudge came to Camden to announce the award of a $35 million grant to transform the Ablett Village community and general Cramer Hill neighborhood.

On that day, U.S. Sen. Bob Menendez (D-New Jersey) spelled out the possibilities, including the building of 350 energy-efficient units — money to improve infrastructure and recreational areas, money to expand access to job and economic opportunities for residents, and more.

“This $35 million award we’re announcing today will help Camden realize its plan to replace distressed housing in the Cramer Hill neighborhood and ultimately improve the quality of life for the residents of Ablett Village,” Menendez said then.

“The city and housing authority have put forward a visionary plan that includes building 350 new, energy-efficient units, including 21 additional low-income apartments; improving pedestrian infrastructure and access to mass transit; providing recreational opportunities, including a new community center, playgrounds for children and walking trails; and even creating a garden for locally-sourced produce.

“These are exactly the kind of investments that will attract more businesses to the area and connect the residents of Cramer Hill to greater job opportunities.”

The neighborhood plan incorporates redevelopment, rehabilitation and infill housing strategies as the basis for overall neighborhood transformation, with a focus on creating new connections along key corridors that link residential areas with schools, open space, transit and retail amenities.