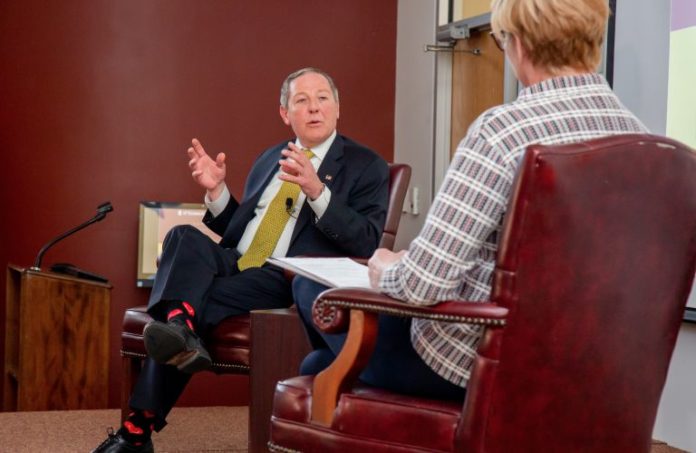 Billy Procida has been tried and true to the specifications of his 100 Mile Fund, which launched in 2011.

Procida has only invested in projects that were within 100 miles of Englewood Cliffs, the home of Procida Funding since it was founded in 1995. And they had to be good projects.

“The 100 Mile Fund is exactly what it sounds like,” Procida said. “As always, my standard is to protect principal.

“Everything after that is gravy, which comes from picking the right deals, partners and clients, along with hard work, asset management and continually helping our clients; mining hundreds of deals and selecting very few to invest in. If you cater to the masses, it is hard to get hurt.”

The fund recently was named “Top Specialty Fund” by REFI Magazine. And for good reason.

The fund has originated over $1.25 billion in new deals and currently has approximately $500 million in assets under management, utilizing separate managed accounts and pari-passu (or equal footing) participations.

These are just some of the reasons the fund has paid an annual distributed dividend of 12.42% since inception.

Established in 1995, Procida Funding provides capital for a wide range of asset classes in the eastern region of the U.S., with a concentration in the New York metropolitan area. The firm uses both its own capital and that of its strategic partners, which includes private equity funds and institutional lenders. The firm’s experience as a borrower and developer provides it with keen insight into how to be a creative and responsible lender and investor.

The firm was named “Best Non-Bank Lender in America” by REFI Magazine.

And, recently, shareholders approved a decision that the fund will be doubling in size, to $200 million.

That’s a big increase from 2011, when it started as a $25 million fund, mostly comprised of funds from Procida, Chief Financial Officer Allan Lazaroff and close friends.

Procida formed the fund after his non-compete burned off from the sale of his majority stake in Palisades Financial. Procida ran two similar private equity funds at Palisades, which completed over $1 billion of loans and equity investments east of the Mississippi River. Those funds achieved dividends in excess of 10% on average during Procida’s tenure as CEO of the fund manager.

An accomplished developer, contractor and broker, before breaking away to start his own firm, Procida has enjoyed the results of his efforts. And he’s never strayed from his vision.

“Running one fund and staying local has been the key to longevity for us,” he said.