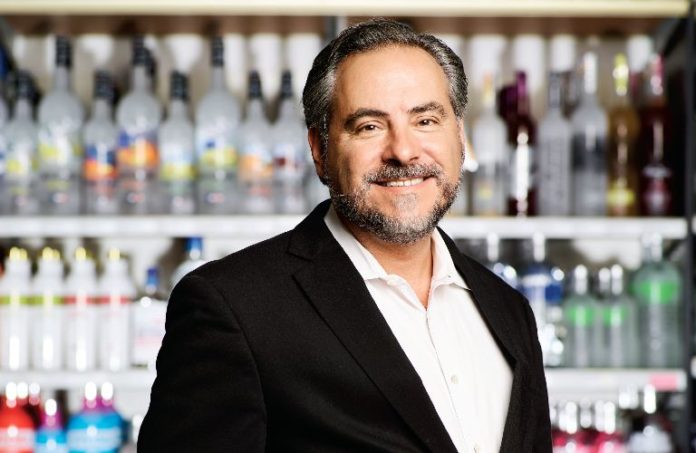 Fred Leighton, the second-generation owner of Bayway World of Liquor in Elizabeth, admits his heritage had something to do with his decision to pull all Russian-made vodkas off the shelves this weekend.

His grandmother was born in Odessa, Ukraine — and Leighton estimates he can trace half of his lineage back to that area of the world.

But, for Leighton, who describes himself as a “Russian Jew,” the act was more about a point and principle for humanity than just defending his family tree.

And they will remain off the shelves and will not be reordered until “that madman” — the way Leighton describes Russian leader Vladimir Putin — pulls his troops out of Ukraine.

Leighton said there will not be any signs — or flags — up in the giant warehouse-type store.

In fact, the customers, some of whom are Russian, may not necessarily notice. And they certainly won’t be out of options. Leighton estimates there are 3-4 dozen other vodka varieties to choose from.

Leighton, who estimates he may lose up to $10,000 on the gesture, said it’s about more than money.

“This is just something that that one man, one company, one organization can do for the greater good in a worldwide crisis,” he said.

Will it help? That’s not clear. There has been talk from many governors across the country to remove Russian products from shelves. Products that, of course, the owner already has purchased — so it’s the owner, not Mother Russia, that’s being hurt financially.

But the gesture certainly has been big enough to make Russian companies scramble.

The Stoli Group issued a statement to CNN that said it “unequivocally condemns the military action in Ukraine and stands ready to support the Ukrainian people, our teams and partners.

“For decades, Stoli Group has supported the marginalized and those at risk of unwarranted aggression. We stand now with all Ukrainians and Russians calling for peace.”

Non-Russian companies are scrambling, too.

Smirnoff may look like a Russian product — and traces its heritage to Russia — but it is now owned by a British company, Diageo, and manufactured in Illinois, among other locations.

Leighton said his team has been careful about what products it pulls.

“I tell them that you have to look at more than the label,” he said.

It’s the reason he discovered that many of his “Russian wines” were actually produced in Moldova — a country to the west of Ukraine and one that is taking in refugees during the crisis.

For Leighton, it’s just another example of how this conflict impacts all people in all nations. Heritage, he said, is complicated. His family — which came to the U.S. during World War I — is a prime example.

“We don’t call ourselves Ukrainian,” he said. “We’re from all over. We’re English, Polish, Welsh — and, when I did the DNA test, I found out that I have a little Viking in me, too.”

Perhaps it’s that Viking part of his heritage that pulls Leighton, 59, to the Ukrainian freedom fighters.

“My heart is really with these with these people,” he said. “The stories of people my age showing up and being given an automatic rifle and told, ‘Good luck,’ is inspiring.

“This whole situation is crazy. This is an 18th century war — one where one person just says, ‘I’m bigger than you so I’m going to take your land’ — playing out in present day.”

Halfway around the world, Leighton said he’s just trying to make a statement of support.