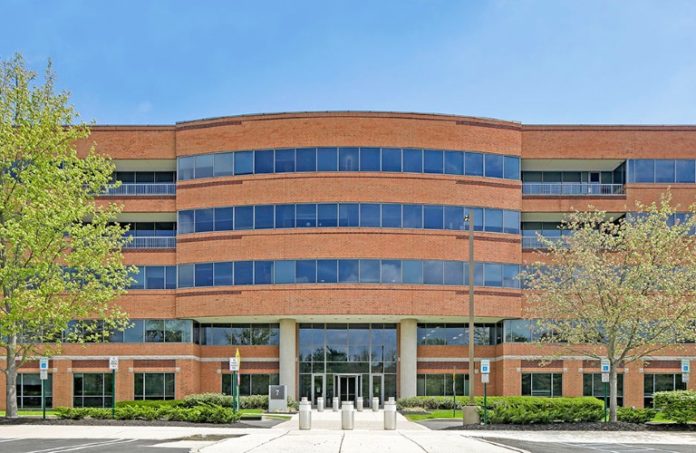 JLL marketed the property on behalf of the seller, John Hancock/Manulife, and also procured the buyer.

West Windsor Commons is located at 7 and 9 Roszel Road in the Princeton submarket, historically one of the strongest and most desirable commercial real estate markets in the state and region. The transit-oriented complex is located just off Route 1 and in close proximity to Interstates 95 and 295, as well as the Princeton Junction train station. In addition, West Windsor Commons benefits from its location near Princeton University.

“West Windsor Commons has a great tenant lineup and long-term (weighted average lease term), which contributed to the interest levels. Well-located office buildings like this one in the Princeton suburbs continue to be in high demand from the investment community,” Cruz stated.

HFF announces sale of Prospect Place in Hackensack to Kushner Cos.