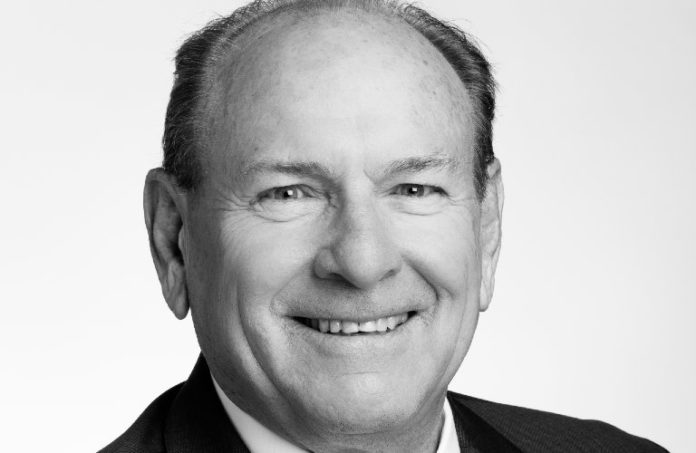 In announcing his support for legislation to close the casino smoking loophole, former Gov. and current state Sen. Richard Codey made it clear how he thinks it will go.

“When I was governor, we passed smoke-free legislation that covered almost all of our state,” he wrote. “Restaurants complained their businesses would suffer, but, in fact, the opposite happened — customers loved the smoke-free environment. The same will happen with the casinos.”

As a former Las Vegas casino CEO who has also worked in an Atlantic City casino, I am familiar with scare tactics employed by casinos to try to cling to outdated business practices. And I write with an urgent message to New Jersey’s casino executives: Now is the time to get rid of indoor smoking, once and for all. You broke revenue records last year and most definitely are not struggling, especially after New Jersey just gave you tens of millions of dollars’ worth of tax breaks.

Secondhand smoke is a killer. Not kind of a killer, not a potential killer, but a real killer. It shortens lives, damages babies in and out of the womb, does nasty things to the lungs and cardiovascular system, and causes enormous suffering for people. It cannot be stopped by enhanced HVAC systems or segregated smoking sections. That’s why thousands of Atlantic City casino workers are speaking out — they’ve had enough of putting their lives on the line.

I can relate to their dilemma. I dealt cards on a blackjack game decades ago while a college student. Gamblers would sit in front of me, smoking away, exhaling the smoke in my direction. I couldn’t escape it. But I had no choice, and back in the 1970s, we hadn’t fully grasped the true harms of secondhand smoke.

From my decades in the industry, I also know that there’s a high degree of comorbidity between gambling disorders and smoking dependence, to the point where it is realistic to suggest that a large percentage of people suffering from gambling disorders also smoke. In other words, allowing smoking in casinos is like placing a welcome mat out for problem gamblers.

In fact, the National Council on Problem Gambling, in a letter to former state Senate President Steve Sweeney last summer, joined a coalition of public health organizations in writing that casinos’ pushing to keep smoking “indicates they’re not taking concerns around problem gambling seriously. … Permitting smoking indoors only feeds into the addictive nature of slot machines, discouraging guests from pausing their play.”

Spectrum Gaming Group, the research organization hired by the casinos to conduct a recent study, attributed greater gaming revenue to the smoker. In other words, smokers lost more money than nonsmokers, making them more valuable to casinos. This adds credence to the notion of the comorbidity between smokers and problem gamblers. So, not only are casinos knowingly choosing to damage the health of their employees and guests, but they are also laying out the welcome mat for those suffering from gambling harm. This is irresponsible.

A win-win scenario for casinos and workers is possible. Since last fall, several Pennsylvania casinos that compete with Atlantic City properties have voluntarily adopted smoke-free indoor policies. This includes Parx Casino, just outside Philadelphia, which is the commonwealth’s top revenue-generating property.

But the myth-based scare tactics from casino executives have been discouraging. Too many casino executives suggest all types of ruin stands in the future of their operations if they cannot subject their employees to secondhand smoke. They appear more concerned about their bonuses than the health of their employees. They even talk of a study recently that they hope will convince legislators that subjecting their employees to a health-threatening work environment, and exploiting those suffering gambling harm, is worthwhile.

To those casino executives — get smoking out of the casinos. People will live longer and better lives, you will adapt to a new, healthy way of doing business, and you will finally put this issue behind you and focus on how to operate like a modern business.

Richard Schuetz is a former casino executive who has worked in Las Vegas, Atlantic City and other casino markets around the world.

This Op-Ed is in response to an Op-Ed against a smoking ban, written by Christina Renna, that appeared on Monday.

STEM programs cost more, but are worth investment for N.J.

Prescription drug affordability board isn’t something N.J. can afford