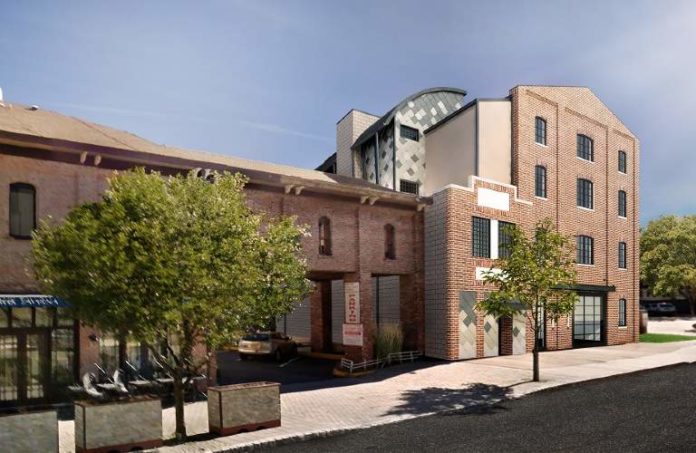 A joint venture has acquired an industrial building in downtown Montclair and plans to convert it into retail and office space, it announced Tuesday.

“The 6-8 Gates Ave. former warehouse property is a natural fit for Deugen Development’s investment and redevelopment focus, which includes a commitment to preserving North Jersey’s historic-building charm while breathing new life and purpose into the region’s storied architectural skyline,” Kristian Cichon, Deugen’s director of acquisitions, said in a prepared statement.

The building, originally built in 1926, is located at the historic Lackawanna Plaza intersection, where Gates Avenue meets Bloomfield Avenue. It has served as a moving and storage facility since the 1970s.

The project, which has received planning board approvals, includes an addition to the existing facility that would deliver ground-floor retail, second-floor coworking and third- and fourth-floor loft offices.

“The retail, with open ceilings and a private outdoor space, is designed to attract the kind of unique tenants, such as fitness studios, restaurants and art galleries, we’ve come to love in Montclair, while floors two through four will feature modern loft offices with 11- to 14-foot ceiling heights and an array of amenities, such as lounges, print areas, outdoor spaces, conference space and parking,” Greenwood founder David Genova said in a statement.