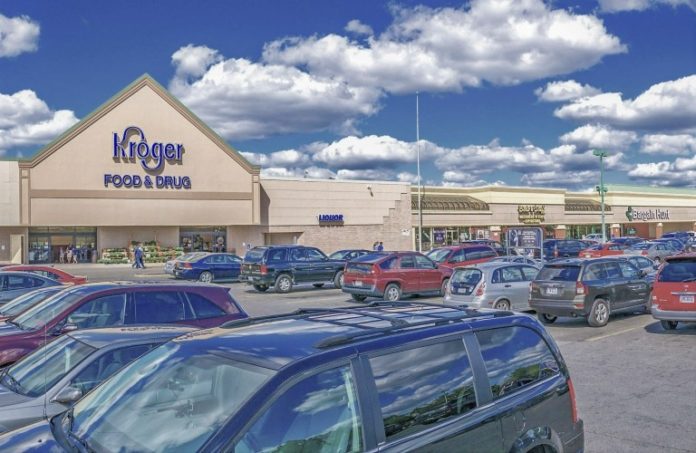 “Consumer Square West provides a great opportunity for FNRP to expand our footprint in Ohio, a market in which we have an established foothold and track record,” Annibale said. “With its strong tenant mix — and within the context of outstanding regional demographics — this property is well positioned to perform.”

Consumer Square West is located in a densely populated retail corridor approximately five miles west of downtown Columbus and seven miles southwest of the Ohio State University. Columbus is the fastest-growing major metropolitan statistical area in the Midwest, home to 2.1 million people and boasting 11.6% population growth since the 2010 census. More than 265,000 people with average household incomes over $80,000 live within a five-mile radius of the property.

William Mack stepping aside as Mack-Cali chairman amid board battle

Lennar Corp. has 3 new communities now open in Morris and...