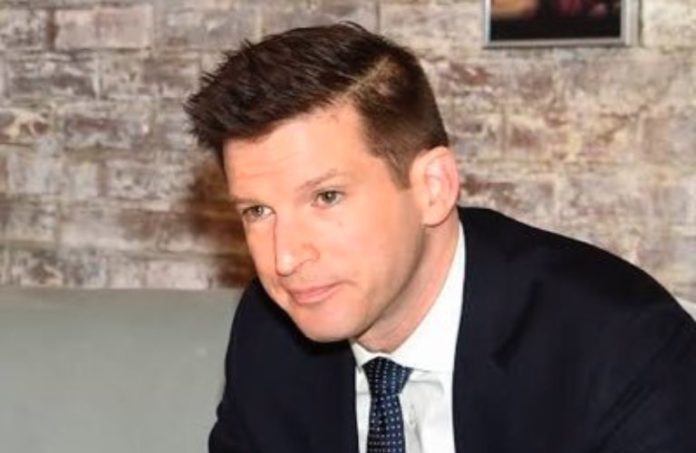 Tom Pietrykoski, a highly respected and well-liked communications specialist known for his years of service to U.S. Sen. Cory Booker, has joined the Port Authority of New York and New Jersey as director of corporate communications, the organization announced.

Pietrykoski will run the media relations department at the bistate agency, Chief Communications Officer Ben Branham said in a release.

“The Port Authority will benefit from his experience in leading a full-service communications team and developing long-term communications strategies,” Branham said.

Pietrykoski, who served as Booker’s deputy communications director for nearly seven years, left his role with Booker (D-N.J.) in February.

Booker had nothing but praise for Pietrykoski.

“Tom Pietrykoski is a talented communications professional that I’ve trusted to be a leader on my team for the past five years,” Booker said.  “He’s brought grit and grace to the hard work of taking on New Jersey’s toughest issues and biggest challenges, and, while his departure is a loss for my office, it’s a huge gain for the Port Authority and the millions of people they serve.”