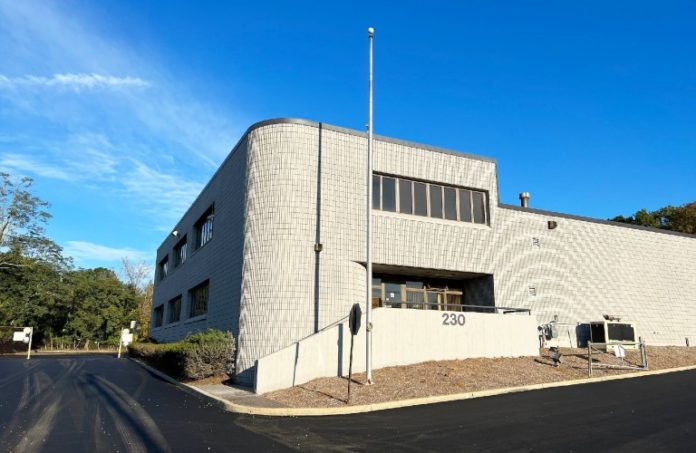 Two industrial leases have been negotiated at 230 W. Crescent Ave. in Allendale, bringing the 112,000-square-foot industrial building to full occupancy, according to a Wednesday announcement from NAI James E. Hanson. Elgen Manufacturing signed for 58,000 square feet and KTR Group Inc. for 44,000 square feet.

NAI James E. Hanson’s Michael Walters and Cameron Silverstein and Richard Van Houten of the Van Houten Group represented the landlord, the Hampshire Cos., in the transactions with both tenants.

230 W. Crescent Avenue was acquired by the Hampshire Cos. from the borough of Allendale in 2021 in a deal negotiated by Walters. The building is centrally located between the Garden State Parkway and Interstate 287 and boasts 18-foot to 22-foot ceiling heights, 19 tailgates and three drive-ins. Immediately following its acquisition, the Hampshire Cos. pursued an ambitious capital improvement plan for the vacant property that included the replacement of its roof and other significant investments designed to bring the building up to modern industrial standards.

Building upon the success in closing the sale of the building, Walters, Silverstein and Van Houten were tapped by the Hampshire Cos. to oversee leasing for the property. Through their aggressive marketing strategy, the team quickly attracted significant interest from tenants across the area, including Elgen Manufacturing and KTR Group.

Elgen Manufacturing, an HVAC and sheet metal manufacturer, serving HVAC contractors, fabricators and resellers, was aiming to expand its operations to an industrial space nearby its Cloister headquarters. Formerly headquartered in Ho-Ho-Kus, KTR Group will be relocating its pet supply warehousing and distribution business to the newly renovated building.

“When we set out to market this property, we knew that its strategic location paired with its ownership by one of the area’s premier real estate operators would make it highly desirable to a wide range of tenants,” Walters said. “We were happy to negotiate both of these leases to bring two high-quality, growing businesses to Allendale and to help to create another investment success story for the Hampshire Cos.”