Home Industry More flights to the South? Spirit, which has base in A.C., announces...
Facebook
Twitter
Linkedin 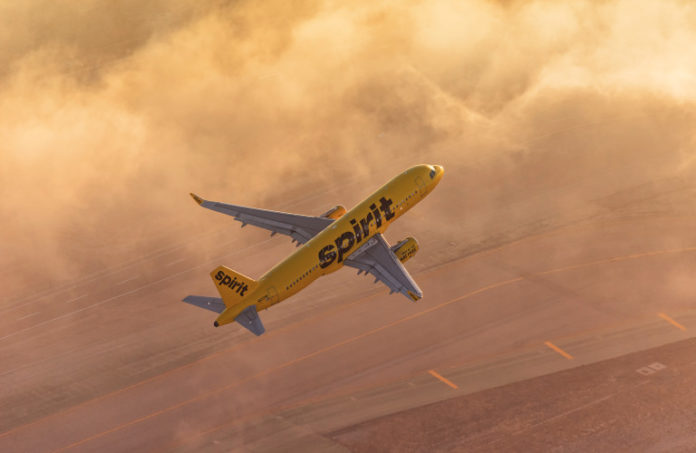 Spirit Airlines, which makes one of its crew bases Atlantic City, announced Friday it is adding two more hubs — in Miami and Atlanta.

The move likely means more flights to the South out of Atlantic City International Airport as the airline moves to expand its reach. In February, Spirit announced it intends to merge with Frontier Airlines, making it the fifth-largest carrier in the country if the deal goes through.

Spirit officials said the new crew bases are projected to open this summer once advance preparations are finalized. Spirit expects to locate more than 100 pilots and more than 200 flight attendants at each base initially, with additional crew, supervisors and support functions to follow later in the year.

“We’re always evaluating our network to find opportunities to improve our operational performance as our flight options continue to expand,” he said.

“We’re adding jobs and increasing staffing at stations with a high concentration of flight activity; we will have better access to large metropolitan centers for talent recruitment; and Spirit team members gain attractive new home base options and additional commuting opportunities.”