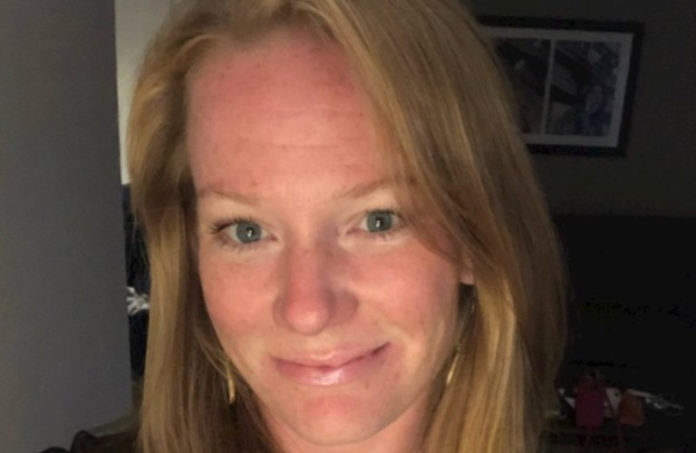 Donecker, who is the vice president of development and communications, is filling the role formerly occupied by Catherine Milone, who is taking a job with the national Junior Achievement organization.

The appointment will be effective until the new CEO and president is identified. Donecker, who has been with JA New Jersey since 2014, is a candidate for the position.

Donecker is a well-qualified candidate. During the past several years with JA New Jersey, her role has evolved with increasing responsibilities in a variety of positions. She began as JA BizTown director in 2014, overseeing the program and its fundraising. She was promoted to senior development manager, where she successfully led special event fundraising, grant writing and board engagement, and was soon after promoted to assistant vice president, development & communications.

As the current head of development and communications, she oversees diverse fundraising communications strategies to position JANJ as a thought leader.

To ensure the organization’s sustainability, Donecker has emphasized multiyear fundraising initiatives. She also has championed the strategy to lead a capital and major donor campaign for the JA Centennial, raising $900,000 in multiyear commitments. She was instrumental in the development and launch of the Inspire Virtual Career Expo that raised $230,000, nearly $115,000 over goal in its pilot year. Additionally, she aided in the growth of the Women’s Future Leadership Academy revenue by $100,000 within one fiscal year.

Donecker has 22 years of nonprofit experience, serving in a variety of roles involving leadership, major fundraising and strategic communications. In 2021, she received the JA USA Rising Star Award, created to recognize JA professionals nationwide who have excelled and are considered “Rising Stars” of the organization.

NJPAC names Ostrowsky, Goldman as board co-chairs, will succeed Strangfeld