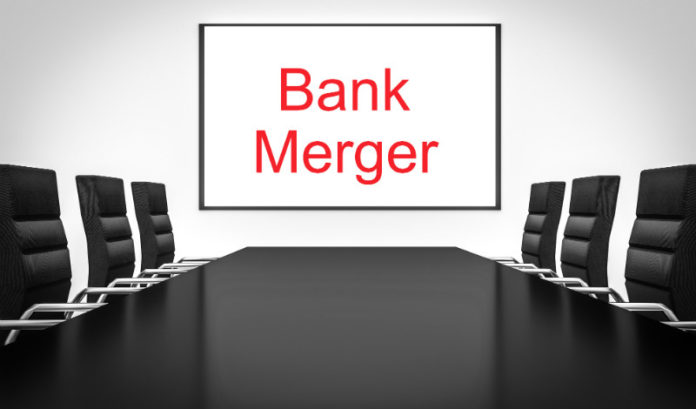 M&T Bank announced Friday that it received regulatory approval from the board of governors of the Federal Reserve System to complete the previously announced acquisition of People’s United Financial.

The transaction also has received approval from both the New York State Department of Financial Services and the Connecticut Department of Banking. No further regulatory approvals are required.

The merger is expected to be completed in accordance with the law and the agreement.

The merger was unanimously approved by the board of directors of each company. Shareholders at both M&T and People’s United approved the transaction May 25 at their respective special meetings.