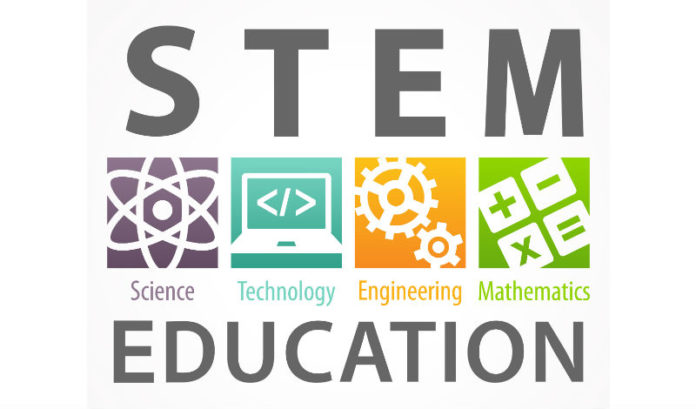 The Atlantic City Initiatives Project Office and five other South Jersey groups were recognized by the New Jersey STEM Pathways Network for a STEM Collaboration of the Year award.

The distinction was for a project that ACIPO led to bring the Mark Cuban Foundation’s Artificial Intelligence Boot Camp to Atlantic City last fall for underserved high school students in the Atlantic City area. Additionally, the educational camp is leading to the creation of apprenticeship opportunities in the areas of cybersecurity and data analytics for Atlantic City young adults.

“We are so proud that the outstanding work of our Atlantic City Initiatives Project Office to expand STEM opportunities for young people in the city is being recognized,” Lt. Gov. Sheila Oliver, who serves as DCA commissioner, said. “This award is well-deserved because the Project Office and its partners are forging a path to career opportunities in science, technology, engineering and math fields that are so important to the future of our communities and our country.”

Atlantic City was one of 15 sites selected nationwide for the Mark Cuban Foundation AI Boot Camps in 2021.

During the boot camp, which took place on Saturdays in October and November, students learned about how AI is transforming society and how companies such as Google and Netflix use AI in their operations. They gained hands-on experience in building AI applications of their own and identifying areas where AI can be applied to make life better for their communities. Additionally, they heard from guest speakers like Mark Cuban and will.i.am and received instruction from mentors from ThoughtSpot with expertise in the topics being covered, such as bots, machine learning, computer vision and natural language processing.

“We appreciate being recognized by the New Jersey STEM Pathways Network for what our partnership is doing to broaden young people’s skill sets and dreams of what they can accomplish professionally in their lives,” ACIPO Deputy Director India Still said. “When a person has STEM skills and experience, the sky is the limit on what they can achieve. Plus, they will be highly sought after by industries such as offshore wind and aerospace that are coming to the Atlantic City region.”