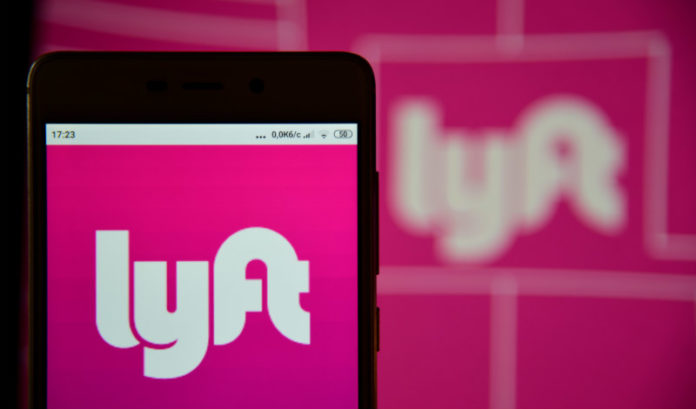 The ride-sharing service Lyft always has argued its drivers are independent contractors.

But, when those same drivers applied for unemployment benefits during the pandemic — looking to gain access to benefits from a system they and their employer had not contributed to — the New Jersey Department of Labor & Workforce Development decided to take another look at the relationship between Lyft and its drivers.

On Monday, the DOL advanced its worker misclassification case against Lyft to the courts, asking an administrative law judge to confirm the department’s assessment that the ride-share company owes $16 million in unemployment, temporary disability and family leave contributions and penalties, as a four-year department audit found.

NJDOL officials said their assessment determined the company misclassified drivers as independent contractors rather than employees and, as a result, failed to pay employer contributions for unemployment, temporary disability, family leave insurance and other benefits.

Lyft is contesting the assessment.

By transferring the case to the state’s Office of Administrative Law, the DOL is asking a judge to confirm that Lyft owes employer contributions, plus penalties and interest, for the tax years 2014-17.

If the drivers are independent contractors, as Lyft maintains, the company would not owe the unpaid contributions.

“Misclassification laws exist not only to protect workers from being exploited, but also the vast majority of employers who pay the unemployment and disability taxes they owe and should not be put at an economic disadvantage by those who flout the law,” Assistant Commissioner of Income Securities Ron Marino said.

Generally, under New Jersey law, workers are presumed to be employees, and not independent contractors, unless the employer can meet all three parts of the “ABC test.” In order to satisfy the test, a company must be able to show it doesn’t control the work, that the service being provided is outside the usual course of business or outside the usual places of business, and the worker is engaged in an independent trade, occupation, profession or business that could operate separately and apart from the company.

Coming utility bill problem will impact (as in, raise bills for)...