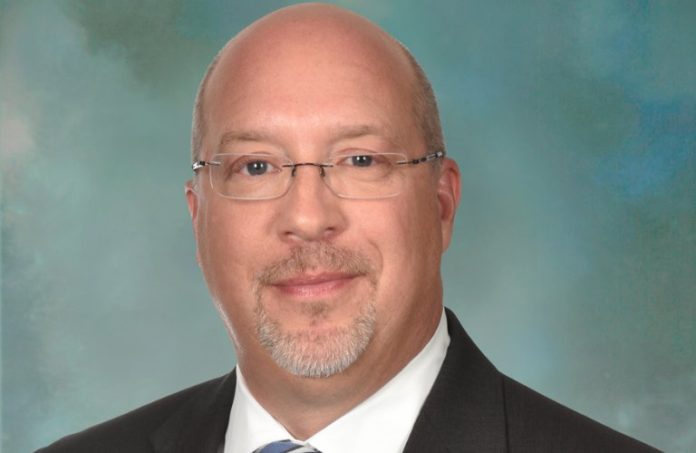 Let’s visit this again in a year, family business expert Matthew Kerzner is often told. And there’s a new flavor to it now: That succession plan? Let’s see what happens after the pandemic.

Kerzner finds that everyone can come together to make succession plans. But, when it comes to executing those plans, having that longtime business owner step aside for the next generation … that’s when Kerzner hears the familiar sound of cans being kicked down the road.

“Some of these people are in their 80s and 90s,” he said, “but they still look at their children as not capable of taking over the business — their 60-year-old children.”

Remind you of anything? Maybe not, at least in the U.S. But Kerzner said that, if we were to take cues from British royals, we might call it “Prince Charles syndrome.”

“If you look at Queen Elizabeth (II), she’s 95 years old, still wearing the crown, and only recently talking about transitioning it to her son, who is in his 70s,” he said.

It’s the dilemma Kerzner, managing director at EisnerAmper‘s Center for Individual and Organizational Performance and its Center for Family Business Excellence, is helping unravel increasingly often — with 40% of family business owners set to (in some cases, finally) retire in the next decade.

To be fair: With the “Great Resignation,” supply chain issues and the move to remote work (which Kerzner adds that many family businesses have struggled with), there’s been a loss of control on the part of family business owners, and an extra layering of stress.

And Kerzner, who brings his doctorate in business psychology to bear on his work, said that’s feeding into the anxiety some family business owners have today about stepping back from leadership roles.

“There’s a resistance that we’re seeing a lot of in trusting the next generation to take the business seriously,” he said. “And that could be not getting the financial aspect of business, or maybe they don’t get along with siblings, or they didn’t have the bootstraps as the owner did to want to work … and not just enjoy the lifestyle.”

The hesitance can also stem from emotional connections someone might have forged with a business over many years, Kerzner added. These issues, he added, tend to be more common among small- to medium-sized businesses.

“It might be that these business owners associate the business with a connection to a sibling of theirs, or a child,” he said. “There’s a number of reasons someone can create a tremendous bond with their business. It might be a big part of their identity.”

What Kerzner tries to do is foster more transparent communication about all of that between different generations in the family business. The business psychologist, who will be quick to note that what he does with clients isn’t therapy (even if it can sound like it), said it’s important to bring awareness to family business executives about what’s going on inside of them.

That might involve talking more about the past, when an older-generation family business owner was pushing for more responsibility and the ability to take the reins of the business themselves. Or it could be more discussions about the future.

“If we can get at what’s not being said, and if we can finally dialogue between the parties in a way that they can all respect what they’re hearing, then we can put together an action plan,” Kerzner said.

There are times, of course, when the transition from one generation to the next is smooth. Kerzner said that tends to be when a potential successor hasn’t been content to take on a low-responsibility title “without any meat.” They’ve been involved, and know the business well.

“That’s when you get one of two potential body language looks, as a father is walking his daughter down the aisle during a wedding,” he said. “They’re smiling a big smile of relief to the groom. They’re letting go.”

On the other hand, he said, is the father white as a ghost — perhaps shaking, perhaps crying.

That’s what he’s working to see a little less of among business owners.