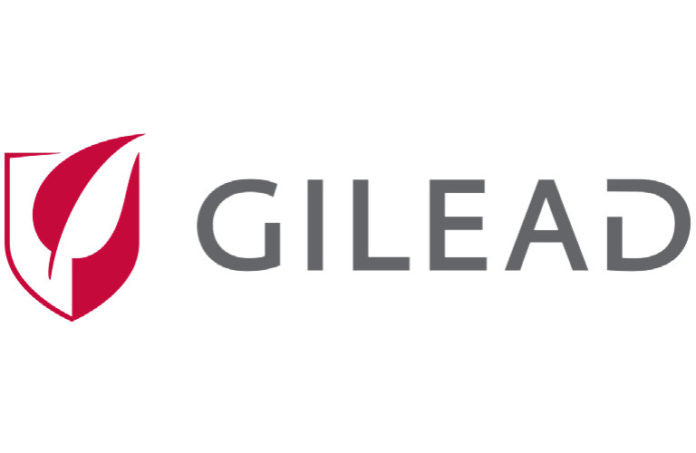 Gilead, the global biopharmaceutical company headquartered in Foster City, California, is looking to greatly expand its presence in New Jersey, where it intends to create an East Coast hub that eventually will employ 500 people, company officials told ROI-NJ.

Gilead, which came to Morris Plains in the fall of 2020 — when it purchased Immunomedics in a $21 billion cash deal — is reworking its workforce in the state, according to Joydeep Ganguly, the senior vice president for corporate operations.

Last week, the company announced it will be laying off 114 employees doing manufacturing-related work that is being shipped to the West Coast. Ganguly, however, said the company intends to not only keep the remaining 150 employees it already has in the state, but plans to add to them in a variety of non-manufacturing jobs.

Ganguly said the company has been impressed by the level of talent available in the state during its time in New Jersey — and is eager to tap into it.

“Our commitment to Jersey is solid,” Ganguly said. “When we go into an acquisition, we don’t just acquire infrastructure, we also look at the people. And we recognized we wanted to really continue to invest in New Jersey as a location because it has phenomenal talent.”

The manufacturing facility in Morris Plains was not scalable enough for the company, so it will move those operations to a new facility the company is building in Oceanside, California.

Ganguly said the company is looking at three potential office locations in New Jersey, all of which will offer a modern workplace with top amenities for the employees and have the ability to scale. The location will be one of four corporate offices the company has in the U.S. — and may be the company’s largest on the East Coast when it is filled.

“We want our New Jersey site to feel, look and have an employee experience very similar to our headquarters,” he said. “We are building the site for 500 people. It will be one of the largest non-manufacturing investments we have made in a physical site.”

Ganguly would not say specifically where the company is looking, but indicated Gilead aims to find a site near the existing Morris Plains location in a desire to not disrupt the commutes of the company’s current workforce in the state.

“While we are recruiting new people, we want to be sensitive to the existing people that are moving there,” he said.

Gilead is a biopharmaceutical company that has pursued and achieved breakthroughs in medicine for more than three decades, with the goal of creating a healthier world for all people. The company says its mission is to advance innovative medicines to prevent and treat life-threatening diseases, including HIV, viral hepatitis and cancer. Gilead, which operates in more than 35 countries, made global news for the introduction of Veklury (remdesivir) during the height of the COVID-19 pandemic.

Ganguly said Gilead hopes to get into negotiations for a new site quickly. And, while the company will begin looking for new talent, the road to 500 employees will take a while.

“It’ll be a couple of years,” he said. “You don’t recruit that kind of skill overnight. So, it won’t be this year, but it won’t be five years.”

Ganguly said the new office space will focus on corporate functions, such as medical affairs, regulatory affairs, operations, engineering, quality and supply chain — and for roles at a variety of levels.

“This will become a hub for us,” he said. “So, functions that aren’t traditionally in New Jersey can now find a home there because there’ll be a site there.”

That’s a plus for many reasons, Ganguly said.

“As we continue to grow, having a physical presence means we can look at New Jersey as a source of talent unlike ever before,” he said.

“There’s a different dynamic when you recruit someone and have a physical presence there — and when you come there, you get the entire Gilead experience.’”

And, in New Jersey, Ganguly said the company is well aware it can recruit a diversified pool of talent.

“As a company, we’re very attuned to the fact that we want our workforce to be as diverse and reflect the diversity of the patients — and I think New Jersey allows us to do that as well,” he said. “We can’t be super-concentrated in one place. So, I think it’s a combination of a far deeper core than just real estate economics that brought this decision.”

Ganguly said the company is all-in on the state and its talent pool.

“It’s well recognized by our management that New Jersey is a very fertile space,” he said. “Gilead really emphasizes thoughtfulness in its masterplan.

“We take these decisions super-seriously, because where you locate your footprint is directly connected to your culture. To make the commitment to have a site that can accommodate 500 people is big. And the fact we have decided to put a corporate office in New Jersey is an overt recognition by our management that the talent in New Jersey is formidable.”