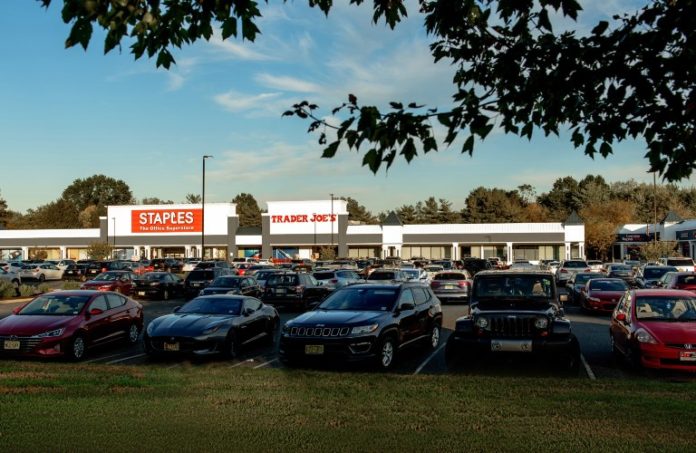 Rumble Fitness signed a 2,405-square-foot lease and Stretch Lab inked a 1,359-square-foot one. Both are slated to open this summer.

“We’re excited to have these two new, boutique fitness concepts join Staples Plaza in Shrewsbury,” said Staats. “These are hot brands that are generating a lot of excitement and attention; we know they will be an asset to co-tenants of the plaza and residents in the area.”