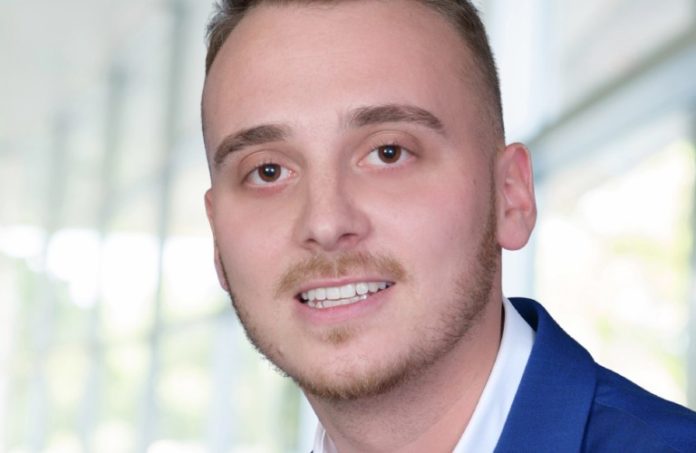 Union resident Matthew Leonelli has been elevated to the position of assistant vice president by Sheldon Gross Realty, according to a Wednesday announcement. In his new role, Leonelli works primarily with owners to manage office and industrial property sales and leases throughout New Jersey, with an emphasis on Middlesex, Monmouth and Union counties.

Leonelli joined Sheldon Gross Realty in 2015 as a sales associate, and has since facilitated multiple leases, including a transaction for a 51,074-square-foot office for Garden State Veterinary Specialists. He recently completed the full leasing of a 200,000-square-foot, flex location in Eatontown.

“Matthew has consistently been an important asset to our entire sales team,” Sheldon Gross Realty President Marcy Gross said. “He’s dedicated to his clients, and truly passionate about commercial real estate. He’s going to excel in his new, expanded role.”

During his time with Sheldon Gross Realty, Leonelli has represented such companies as Jersey Holdings, the Silverman Group, Saadia Group, NBR Equipment and many others.