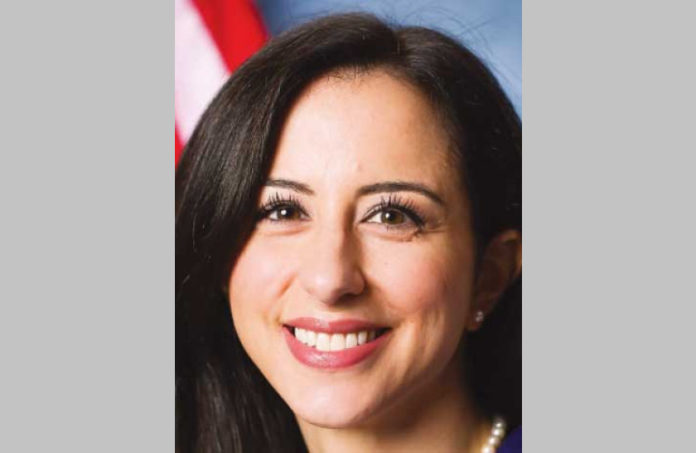 Mary Maples, the highly regarded health care executive who was a key player in the state’s early response to the COVID-19 pandemic, is expected to be named interim CEO at University Hospital in Newark, multiple sources told ROI-NJ.

Maples, who has served as chief legal officer and corporate secretary at University Hospital since 2018, had been scheduled to leave for a job at the New Jersey Economic Development Authority later this month.

Maples will remain at University Hospital to serve as the interim replacement for outgoing CEO Shereef Elnahal, who announced earlier this month that he has been nominated by President Joe Biden to be the under secretary for health for the Veterans Health Administration at the U.S. Department of Veterans Affairs.

People familiar with the situation said Maples will be a candidate for the permanent role. What is unclear is when Maples will officially assume the interim role.

Elnahal needs to be confirmed for his job with the VA. There appears to be little opposition to his selection, but such confirmations often come in a package of approvals. Whether that will be done before Congress takes its summer recess remains to be seen. Elnahal also could step down from his role at University Hospital before he is officially confirmed.

Maples has served a variety of roles for University Hospital.

At the beginning of the pandemic, she and Elnahal were selected by Gov. Phil Murphy and Health Commissioner Judith Persichilli to serve as the coordinators for the response in the Northern region of the state.

Prior to working at the hospital, Maples served as senior counsel and associated counsel of the Authorities Unit, under former Gov. Chris Christie.

She began her career in government working for more than 11 years at the Central Intelligence Agency, initially specializing in internal investigations before joining the Office of General Counsel.

Maples earned a bachelor’s degree at Georgetown University and a law degree from American University Washington School of Law.

Maples would take the helm at University Hospital during an important time for the institution, which has been a leader in vaccination and education during the pandemic.

In March, the hospital announced it has received $42 million in funding for its transformative Georgia King Village project, which will bring quality housing and access to medical care to an underserved community in Newark near the hospital.

In January, University officials announced that they had hired Gensler to produce a master plan for a proposed new hospital.

Maples would be the third new hospital CEO to be announced this year.

On March 1, RWJBarnabas Health announced that Mark Manigan will replace the retiring Barry Ostrowsky on Jan. 1 of 2023.

Murphy says he may — may — have timetable for more...