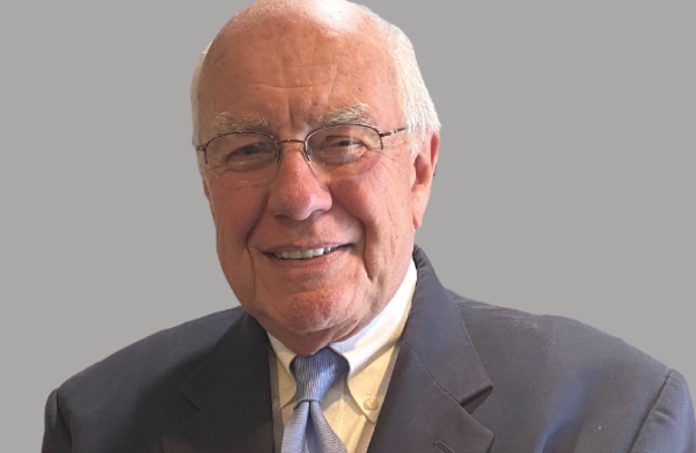 Robert B. Reed, a retired presiding judge in the Criminal Division of the Superior Court of New Jersey, has joined the firm of Kearns Rotolo Law in an of counsel capacity.

In this position, Reed will serve as mediator/arbitrator, special discovery master and consultant to the firm and its clients, as well as other law firms and members of the public.

“It is with great anticipation that we welcome Judge Reed to our firm,” said Anthony P. Kearns, partner. “His extensive experience as both a litigator and a judge will be a great asset to us.”

“We look forward to the knowledge and proficiency in legal matters Judge Reed will bring to our firm, especially in the areas of family and criminal law,” added partner Victor Rotolo.

Reed was first appointed to the Superior Court of New Jersey in October 2004 and served for 14 years, rotating between the court’s Civil, Probate, Chancery, Family and Criminal divisions until his retirement on July 30, 2018. He was later recalled to judicial service by Order of the Chief Justice and continued to serve as a recall judge until September 2021, serving almost exclusively in the court’s Family Division during this time.

Reed was certified by the New Jersey Supreme Court in 1985 as both a Certified Civil Trial Attorney and a Certified Criminal Trial Attorney, one of less than 60 attorneys to achieve such an accomplishment at that time. He has been recertified every seven years since that date based on the criteria set forth under Rule 1:30: Specialty Certification of Attorneys.

“I am excited for this newest phase of my career,” Reed stated. “I am eager to provide the clients of Kearns Rotolo Law with alternative avenues for resolving their legal issues and look forward to offering assistance to my new colleagues as mediator/arbitrator, special discovery master and consultant.”