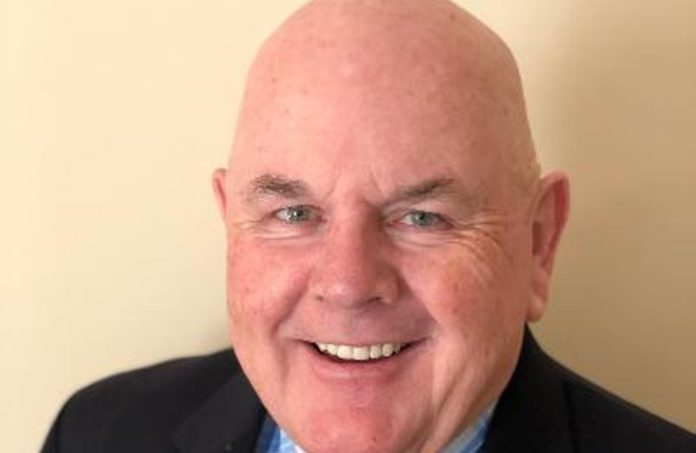 Gov. Phil Murphy said that, after a unanimous approval by the Casino Reinvestment Development Authority, Sean Pattwell has been named as executive director, according to a Thursday announcement from the Governor’s Office.

Pattwell will lead the CRDA in its mission to facilitate community-oriented redevelopment in Atlantic City.

“Sean brings a wealth of experience to the table as the CRDA’s new executive director,” Murphy said. “He is the right person to lead the CRDA as it plays a critical role in Atlantic City’s recovery from the economic impacts of the COVID-19 pandemic. I look forward to working with Sean on our administration’s efforts to attract investment to Atlantic City that will be for the benefit of the city’s residents and workers. I am also grateful for the contributions and hard work of interim Executive Director Monica de los Rios. During this transition period, she has served the people of Atlantic City with great integrity, and the city is the better for her contributions to it.”

“We welcome Sean to the CRDA and look forward to closely working with him to serve the residents of Atlantic City and expand economic opportunities and development in the city,” said Lt. Gov. Sheila Oliver, who serves on the CRDA board in her capacity as commissioner of the Department of Community Affairs. “The CRDA has done so much in recent years to truly support the Atlantic City community, whether it’s through funding community policing initiatives, helping to bring a full-service supermarket to the city, or demolishing neglected properties to address neighborhood blight. Sean’s background in business and his reputation for team building and innovation will serve the CRDA well as it continues to advance its mission of being a catalyst for meaningful, positive change for Atlantic City and the people who call it home.”

“Sean’s decades of experience in the business world will serve the CRDA well as we work to build a better Atlantic City that works for all of its residents,” said CRDA Chairman Modia Butler. “I look forward to working with him and know that he will prove to be a great asset to the CRDA and the Atlantic City community at large. Monica has been a fantastic leader during these past few months, and we are grateful for her contributions to the CRDA.”

Pattwell spent decades in the American and international insurance industry, where he served as the co-CEO of Herbert Jamison & Co. and as the founding chairman of Grosvenor Brokers in London, England.

Prior to his work as an insurance broker, Pattwell was an officer of Chubb & Son and held senior executive positions with American International Group. He has been active in educational endeavors and has served on the board of Christian Brothers Academy in Lincroft and currently chairs the Dean’s Advisory Board of the School of Graduate Studies at Rutgers University and is a member of the board of trustees of the Rutgers Foundation.