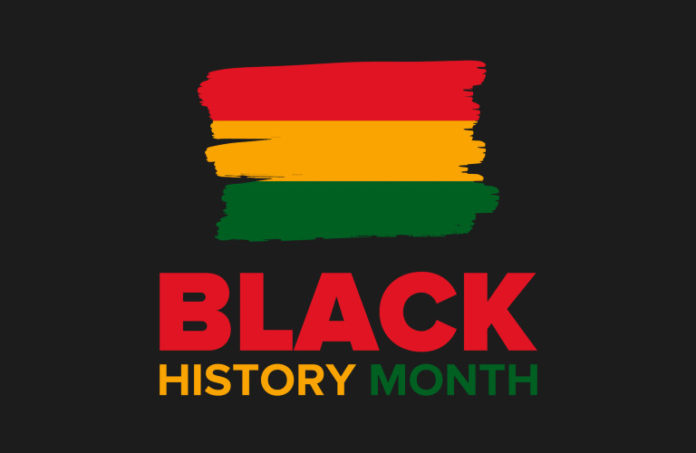 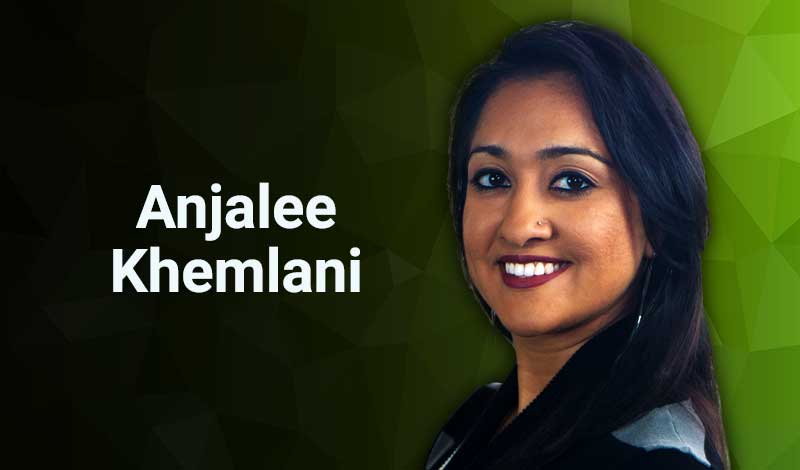 Why don’t we celebrate Black History Month year-round? Why is it only one month a year that we focus on and push for addressing systemic issues that have placed hurdle after hurdle in African Americans’ paths, curbing their ability to thrive as a community, for decades?

And why do we allow it to be celebrated the same as any other commercialized holiday — with panels and events and forums and themes?

“The United States is very adept at incorporating things that are not mainstream and making them mainstream,” Shabazz said.

Commercializing them, he said.

Shabazz gave the example of when he was in college decades ago. Afros were in — and picks were needed to help comb through them.

Natural hair is making a comeback now. So, picks, which once could only be found at stores catering to African Americans, are now available at big corporate stores. The same can be said for dashikis — which once had to be handmade.

“So, yes, the month is becoming commercialized, but that’s what we do in America: We commercialize everything, we sell it,” he said.

“It gives me hope that, as the reality of the necessity of having diversity, equity and inclusion becomes more ingrained in our everyday structures, that we will adapt and do that,” he said.

The struggle of what will soon be 100 years of advocacy requires understanding the history of establishing the monthlong affair.

Black History Month actually began as Negro History Week in 1926, created by Carter G. Woodson — son of a slave, 1912 Harvard University Ph.D. graduate. But it took until 1976, when President Gerald Ford recognized it, for it to become the monthlong celebration we know today.

And, every year, the month has a theme — also a tradition set by Woodson, which is upheld by an organization of volunteers.

Zebulon Miletsky, spokesperson for the Association for the Study of African American Life and History, or ASALH, said this year’s theme seems to have drawn far more interest than in past years.

It’s why, Miletsky says, the discussion about a yearlong focus is naive.

“When people make comments, like when they say Black History Month is the shortest month of the year, or the coldest month — that’s quite an ignorant statement,” he said. “It doesn’t take into account at all what we know to be true, which is that, in a country such as this, when you start something to celebrate and focus on contributions of Black people, it’s not going to be immediately popular.

“It’s a completely naive statement, and one of people who have not done the research.”

If they had, they would know that the organization setting the themes and upholding Woodson’s legacy has, over the years, been supported by “nickels and dimes and pennies” to help ASALH grow over time.

“There’s a longer history to how we got here to begin with,” Miletsky said.

While there still may be a long way to go, Shabazz believes we’ve reached a “flashpoint.”

The proof, he says, is in the current divisiveness in politics, and movements like the one against critical race theory.

Not unlike the civil rights movement, there is momentum under what is now the post-George Floyd era.

“Historically in America, when there’s progress in civil rights, social justice — when people of color make progress — there’s always a backlash, a movement to take back or push back that progress,” Shabazz said.

“And we see that happening now in this movement against critical race theory. People are investing in it, the movement to ban books that make people feel uncomfortable, allegedly — all that suggests to me is that there is momentum for change, and that change is going to continue.”