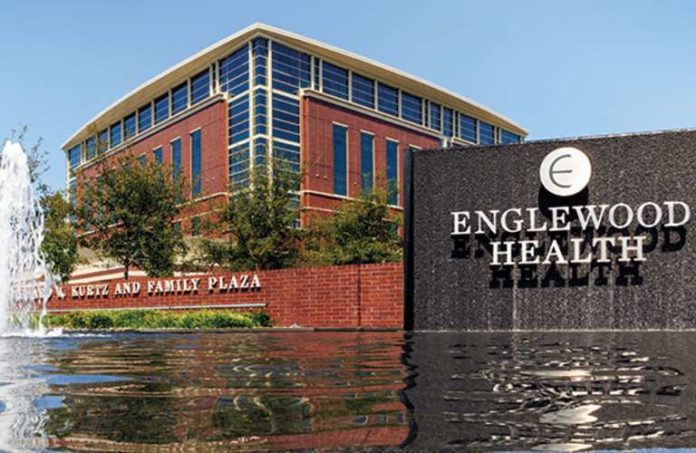 The long-intended health system merger between Hackensack Meridian Health and Englewood Health is officially off, after a ruling Tuesday morning by the Third Circuit Court of Appeals.

The merger, which was first announced in October 2019, when the two systems signed a definitive agreement to merge, first ran into trouble in December 2020, when the Federal Trade Commission voted 5-0 to block the agreement based on issues around competition.

The merger would have given the HMH brand three of the six acute-care hospitals in Bergen County.

Officials of both health systems argued the region is served by numerous health systems in various New Jersey counties and New York City. Their arguments, however, were not enough to persuade judges in district court (last June) or the court of appeals.

Officials at HMH expressed disappointment in the ruling and suggested they may not be ready to give up the fight.

“We were very disappointed to learn that the U.S. Court of Appeals for the Third Circuit denied our appeal of the U.S. District Court’s preliminary injunction to block the merger between Hackensack Meridian Health and Englewood Health,” their statement said. “The proposed merger had been approved by the New Jersey Department of Health and the New Jersey Office of the Attorney General, and received support from organizations including the American Hospital Association, Association of American Medical Colleges, the New Jersey Hospital Association and the African American Chamber of Commerce of New Jersey.

Englewood Health officials, in a statement, said the system is ready to move on — and will do so as a vibrant option in North Jersey.

“Although this is not the decision we had hoped for, we entered merger planning from a position of strength,” the statement said. “Englewood Health continues to thrive and remains strong. The goal of the planned merger had always been to improve health care for the communities we serve. This goal has not changed.

“Englewood Health will continue to move forward with our strategic plan, enhancing our services and improving access for patients and communities across northern New Jersey.”

Hackensack Meridian Health officials did not immediately release a statement.

Ian Conner, director of the FTC’s Bureau of Competition, said in December 2020 that the FTC felt the merged health care system would stifle competition and potentially raise prices.

“This acquisition would give the combined hospital system increased bargaining leverage, likely leading to increased prices,” he said at the time. “The transaction would also remove the competitive pressures that have driven these hospitals to invest in quality improvements to the benefit of patients.”

Cooper and Inspira are 1st in Northeast to offer innovative treatment...

‘Where are we today on our ability to respond to this...