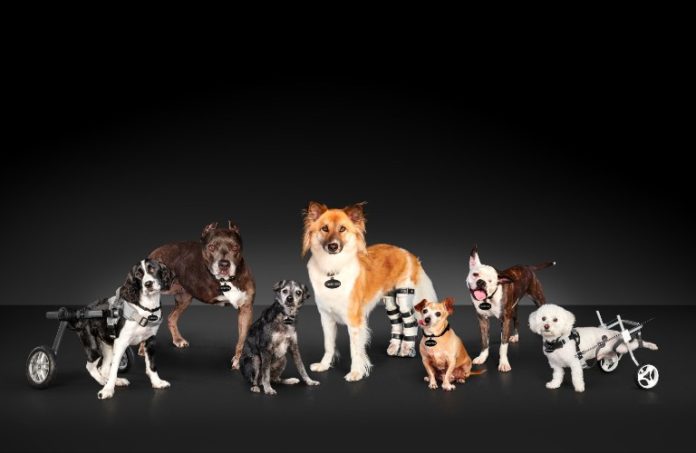 Life is better with a furry friend. Subaru of America knows that. On Wednesday, the Japan-based automaker, which has its U.S. headquarters in Camden, announced that, in conjunction with hundreds of Subaru retailers and partner shelters across the country, it has successfully helped more than 36,000 shelter pets find loving new homes during Subaru Loves Pets month in October 2021.

Moreover, nearly 60,000 shelter animals have been adopted in the two years since the Subaru Loves Pets adoption campaign began.

“The Subaru community has shown time and time again just how passionate they are about helping pets and their support for shelter pets in their local community this past Subaru Loves Pets month was overwhelming,” said Alan Bethke, senior vice president of marketing, Subaru of America Inc. “We thank our Subaru retailers, partner shelters and all those who adopted a new pet this year for showing love to animals in need.”

To date, Subaru has supported the rescue and adoption of nearly 350,000 animals nationwide.