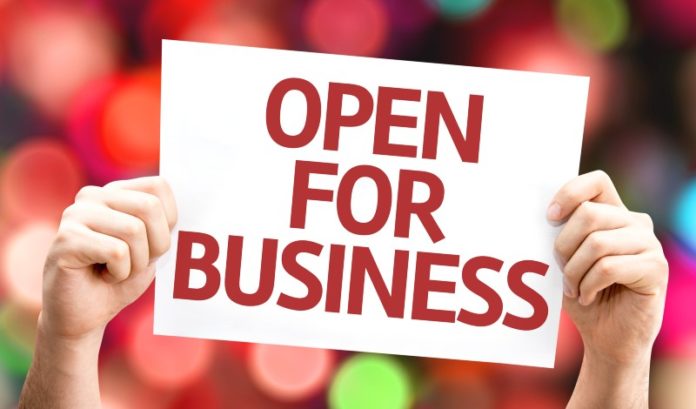 Rutgers Eagleton Center Director Ashley Koning said the positive results mirrored other results from the survey, but particularly noted the increases on the business-based questions.

“Views on New Jersey as a place to raise a family, get an education, enjoy entertainment, find a job, run a business and even retire have gone up since last measured in 2015,” she said.  “Positivity about jobs and business ownership stand out, with ratings on the former double what they were seven years ago and ratings on the latter up by double digits.”

To be clear, non-business owners participated in the starting a business question — and 9% of those polled chose, “I don’t know.”

Here is a look at the questions (with a comparison to answers from December 2015):

Rate New Jersey as a place to find a job

Rate New Jersey as a place to run a business

A deeper dive on the responses shows some interesting numbers.

On the question of finding a job:

Political inclination made a big difference on the question of running a business, as Democrats were twice as likely as Republicans to answer “excellent” or “good”:

Results are from a statewide poll of 1,044 adults contacted by live interviewers on landlines and cell phones from Feb. 25 – March 4. The full sample has a margin of error of +/- 3.5
percentage points.

Dieperink takes over as CEO at Brookside Flavors & Ingredients