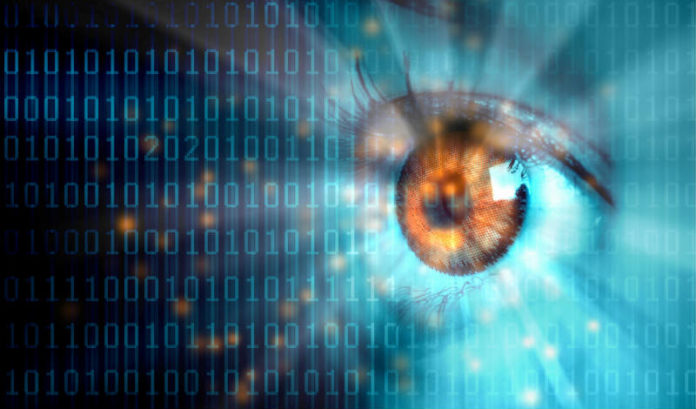 Cloud service providers joined the financial services sector as the two major players in the data center market throughout New Jersey in the second half of 2021, according to CBRE’s North America Data Center Trends report released Monday.

Robust demand and lack of supply brought the market’s overall vacancy rate to an all-time low and was the impetus for major operators such as Coresite, CyrusOne, Sabey and QTS to add supply.

According to the CBRE report, the market experienced 10.5 megawatts of net absorption in 2021 with a total inventory of 160.6 MW. Activity during the second half of 2021 was almost 100% comprised of expansions by existing data center tenants. Among the most notable deals was a lease by a hyperscale firm at QTS’ Piscataway campus, while Nasdaq has partnered with one of the nation’s largest cloud providers within an Equinix-owned data center in Carteret.

“The data center sector is well positioned for the future,” said Bill Hassan, a senior vice president in the Saddle Brook office of CBRE. “However, new data center supply currently under construction could begin to affect asking rents, which have remained relatively stable despite a low vacancy rate.”

According to the CBRE report, the price of kilowatts per hour held steady at $0.085 to $0.0975 in the second half of the year, with 34 MW of new data center supply under construction. Among the development activity in New Jersey was 600,000 square feet being delivered by Digital Realty in its two-building campus in Totowa. The operator is also seeking approvals to develop an additional floor in the second budging to meet demand.