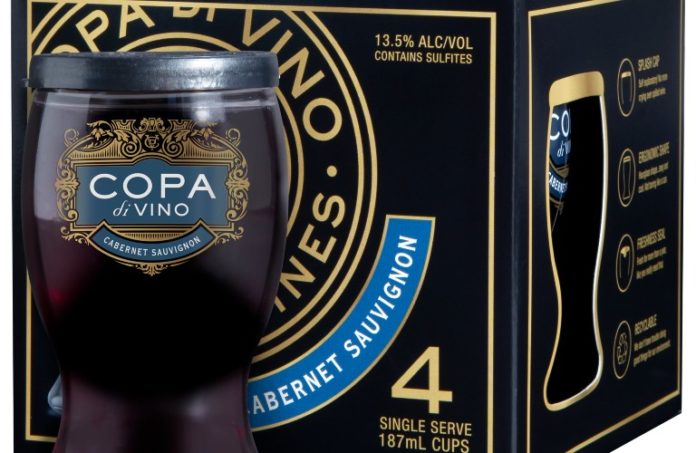 With this agreement, which was announced Tuesday, the distribution of Splash products will reach more than half the country, covering major metropolitan areas of the U.S.

“New Jersey’s Northern Eagle Beverage Co. puts our three premium products on the shelves in four highly populated New Jersey counties,” Robert Nistico, CEO of Splash Beverage Group, said. “In fact, Bergen County is the No. 1 most populated county in New Jersey and Essex is the second-highest. Both Hudson and Passaic counties are in the Top 10, and it’s worth noting that New Jersey is the most densely populated state in the U.S., so our products will be put in front of many, many new eyeballs, which translates to more revenue.”

“This is another home run distribution agreement for Splash. Our relationship with InBev’s AB-ONE, the owner of Budweiser, continues to pay dividends for us as more and more high-volume distributors take note of the credibility that comes from our relationship with AB-ONE,” Nistico concluded.

Busted Bracket beer T-shirts: In honor of Saint Peter’s — and...