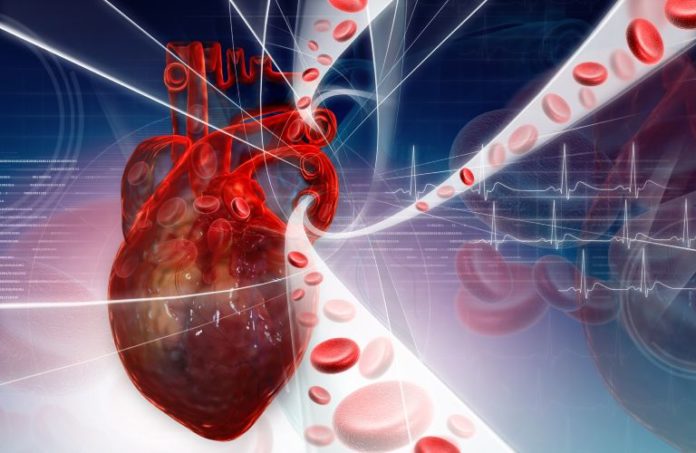 “Our upgraded vascular center allows patients easier access to a full spectrum of advanced vascular care in a setting that will enable us to continue to provide high-quality and safe treatment,” said Michael Prilutsky, CEO and president of Jersey City Medical Center.

The new vascular suite, located in Suite 460 at 377 Jersey Ave., is approximately 2,350 square feet and underwent a complete gut renovation. The upgraded facility allows patients to see vascular technologists and vascular surgeons in one location for a variety of needs, primarily patients diagnosed with abnormalities in their circulatory system and patients in need of vascular diagnostic testing.

Patients at the vascular center at Jersey City Medical Center, an academic teaching facility, will be seen by physicians from Rutgers New Jersey Medical School.

“The amenities of the new vascular center will help patients to minimize the effects of vascular disease, by having access to advanced care and treatment,” said Dr. Michael Curi, chief, Division of Vascular Surgery, at Rutgers New Jersey Medical School and director of vascular and endovascular services at Jersey City Medical Center.

Both pediatric and adult patients diagnosed with circulatory system abnormalities and those in need of vascular diagnostic testing may see the best and most advanced team of vascular technologists and physicians in one center.