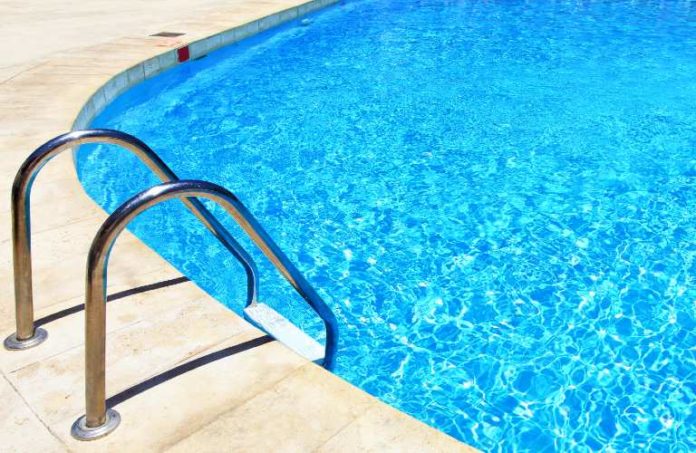 Smith will remain with the company through the transition of his successor, who will be announced at a later date.

“Don has been an integral part of the Hayward senior leadership team for over 15 years and has been a driving force in shaping Hayward into the company it is today,” said Kevin Holleran, CEO of Hayward. “He has built a high-performance culture in our manufacturing, supply chain and distribution organizations around the world, which continues to meet challenges and deliver growth for the company. We thank Don for his years of leadership and wish him well as he moves into this next chapter of his life.”

Smith joined Hayward in 2007 as a member of its senior leadership. During his tenure, Smith led a number of enterprise-changing initiatives focused on enhancing Hayward’s production and distribution capabilities, including the successful opening and growth of Hayward’s manufacturing facility in Wuxi, China. The facility enabled the expansion of Hayward’s capacity for high-demand products across the globe.

Over the last two years, Smith spearheaded efforts to increase Hayward’s global production capacity by more than 75% since the onset of the global pandemic, a remarkable accomplishment given the supply chain bottlenecks, logistics challenges and labor shortages during this period.