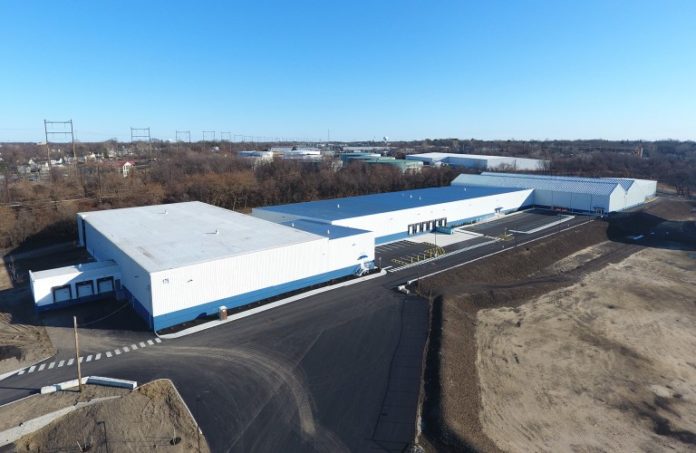 What was once an old, dilapidated manufacturing facility in Pennsauken is now a modern warehouse and distribution center that just inked two new leases, according to a Monday announcement from Colliers.

Located at 175 DeRousse Ave., owner Alliance HP announced it began to redevelop the property in July 2020, creating 172,074 square feet of industrial space easily divisible to be leased by several firms.

VoiceComm, a premier distributor to the smartphone, tablet and mobile device industry throughout North America, will occupy 110,796 square feet of space, and Scrub Daddy, “America’s Favorite Sponge Company,” will occupy the remaining 61,278 square feet, bringing the building to full occupancy. In March 2021, Scrub Daddy purchased a nearby property in Pennsauken for $10.7 million to relocate its “smiley-faced” sponge operations, and all of its employees, from three separate locations in Pennsylvania.

The lease transactions at 175 DeRousse Ave., were facilitated by Ian Richman and Marc Isdaner of the Colliers Mount Laurel office.

“We are thrilled to complete these two leases and bring the building to full occupancy before the construction was even completed,” Richman said. “We are not, however, surprised of the result given the strength of the market and current imbalance of supply and demand and the building’s excellent location in Pennsauken.”

JLL’s Greiner to be honored at United Way gala