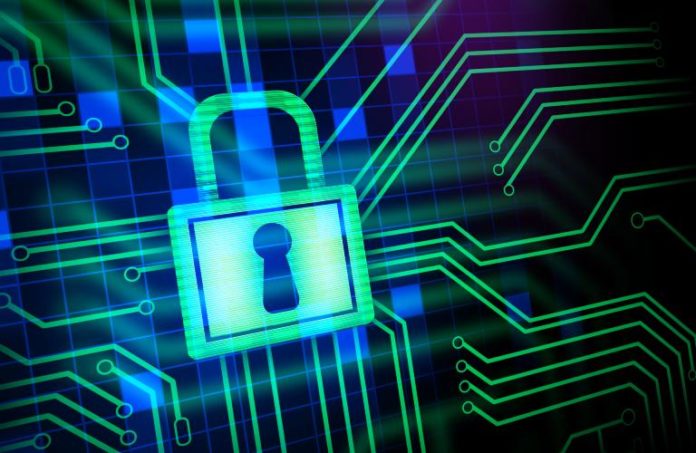 Banks, health care institutions, municipalities, businesses — even individuals. All are vulnerable to a potential cyberattack.

Provident Bank on Tuesday released the results of a cyberattack prevention survey that addresses cybervulnerabilities and fears among U.S. small businesses, with findings that 50% of small business owners and/or executives felt that cybersecurity was enough of a threat that they thought about it daily.

“Cyberattacks pose a serious threat to businesses nationwide. Our survey confirms the
heightened fears that small business owners and executives are feeling right now regarding
their companies’ cybersecurity,” said Anthony Labozzetta, CEO and president, Provident Bank. “In light of the current climate, all businesses, small and large, should consider taking measures to address cybersecurity in their business plans.”

As international news coverage warns of potential cyberattacks on the U.S., Provident Bank said it set out to gauge preparedness.

Although the U.S. has been working with the private sector to harden cyberprevention and
bolster abilities to respond to cyberattacks, 56.67% of the respondents reported one or more cybersecurity attacks in the past 12 months (27% of those responses experienced more than three cyberattacks).