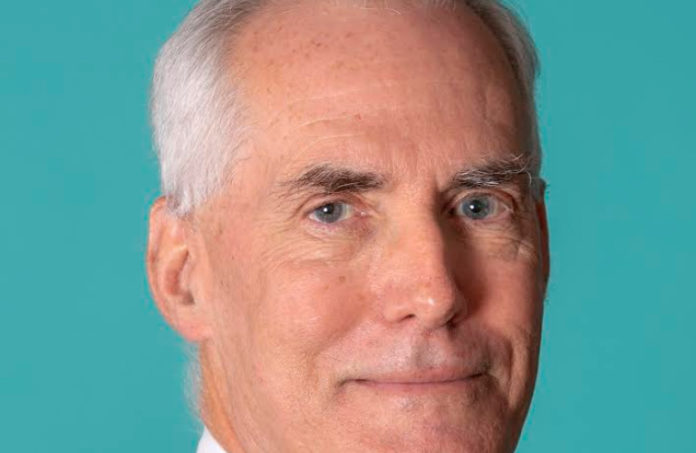 After two years of physicians bracing for what impact the pandemic’s next unexpected turn would have on their practice, physician group leaders aren’t much more confident about what a third year will look like.

But they are more confident, regardless.

Sean O’Rourke, president of Health Partner Services at Holy Name, is one of the local physician group leaders articulating that they’re now moving into a more sure-footed phase of co-existence with the virus. And that phase doesn’t have an expected end date.

“At this point, our thought process is that it’s here to stay,” he said. “So, protocols we put in place at the beginning of pandemic, such as screening when patients call in to make appointments, triaging them based on symptoms, using protective equipment in the office … none of that is going away.”

After (and even to an extent, through) the winter surge of COVID-19 cases, fueled by the reportedly more easily transmissible Omicron variant, patients started revisiting primary care settings at a once-familiar rate.

The feeling among physician group leaders now is that they’re ready for patients in all settings. That optimism also doesn’t mean they’re going to be curtailing more recent precautions as the case numbers fall.

“The instances of COVID right now have diminished significantly in physician offices and hospitals, but they’re not zero,” O’Rourke said. “As long as that’s true, the staff still needs to protect themselves and other patients.”

Even if there’s no knowing what exactly the next variant of COVID will bring, James Clarke, president of the Physician Enterprise Division for Hackensack Meridian Health, said the best bet is to continue to prepare for increased transmissibility.

“If you follow the typical virus historically — and we hope it’s true here — future variants may be less virulent but continue to spread easier, just as we’ve seen people not becoming as ill for the most part as they were during the first wave,” he said.

Ahead of the unknown follow-up to the Delta and Omicron variants, it’s business as (pandemic) usual for physician groups.

“We’re ready for whatever comes next,” O’Rourke said. “And, hopefully, it takes a long time getting here.”

When speaking to doctors about joining its physician group, however, Sean O’Rourke conveyed that it’s not enough for the organization to just be the last of its kind.

In New Jersey, Holy Name has found itself in a competitive market with lots of resource-rich health systems around it, O’Rourke said.

“Now, another competitive force has shown up,” he said. “And that’s private equity firms.”

Investor-linked physician groups have been gaining traction in the state, he added.

“And it can be challenging competing against them, because the rules are a little different for them than us, as a nonprofit, charitable organization,” he said. “The rules are strict for us in terms of how we can compensate someone. For (the private equity-backed groups), they’re a little looser.”

Even so, O’Rourke believes that medical professionals perceive that the environment created by these private equity groups will be different from being part of the environment Holy Name offers to physicians and patients.

“They look at it in the broader context in terms of what it’s going to be like day in and day out,” he said. “And that’s continuing to attract talent for us. So, so far, so good.”

Jefferson cuts ribbon on $184M expansion, which will bring 90 new...