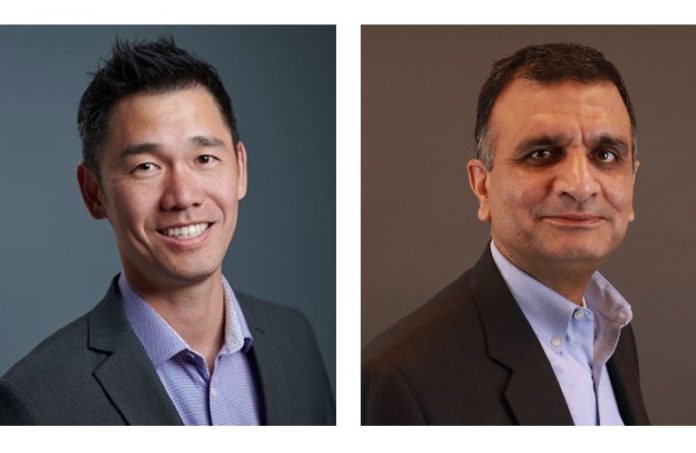 Tevogen Bio on Tuesday announced the expansion of its leadership team with two new executives to support the biotech’s rapid operational growth, manufacturing readiness and the continued development and utilization of its next generation precision T-cell platform technology.

The Warren-based biotech company specializes in the development of cell and gene therapies in oncology, neurology and virology.

Stephen Chen, with more than 18 years of biotech industry experience, is the company’s new chief technical officer. Chen most recently served as chief operating officer and chief technical officer at NKGen Biotech, where he led technical operations and the buildout of the company’s clinical GMP manufacturing facility.  He earned an MBA from the University of Southern California’s Marshall School of Business and a Bachelor of Science in biochemistry/cell biology from the University of California, San Diego.

Sadiq Khan has been named the company’s new chief technical officer. With over 30 years of commercial leadership, operations and alliance management experience, Khan most recently served as executive director of operations & business planning at BioCentriq, where he played a key role in the creation of the contract development and manufacturing organization specializing in cell and gene therapy manufacturing.

Khan successfully launched and managed multiple products in individual markets, regions and globally during his time with Sanofi-Aventis and its predecessor companies. His experience covers over 12 therapeutic areas, from specialty brands to a blockbuster franchise with annual sales exceeding $1.4 billion. In addition to several country and regional commercial leadership roles in the Asia-Pacific region, he has held U.S. and global franchise leadership positions.