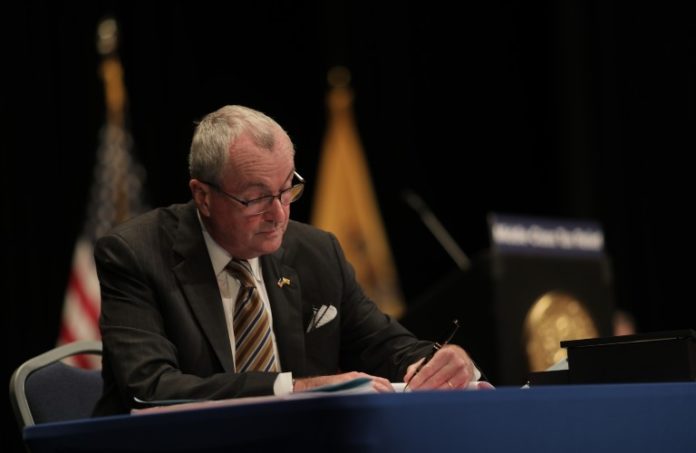 Here’s the funny thing about polls. Even though the latest Monmouth University Poll, released Wednesday, shows that Gov. Phil Murphy’s approval rating has increased (it’s back to 55%), the governor was not viewed as favorably on three specific questions related to his policies.

Question 1: Have his polices helped, hurt or had no impact on middle-class residents?

Question 2: Have his polices helped, hurt or had no impact on property tax payers?

Question 3: Have his policies helped, hurt or had no impact on business?

And, for a politician who has promised to create a stronger and fairer economy that works for everyone — not just the wealthy and connected — residents seemed to indicate he has been good to the wealthiest.

Question 4: Have his policies helped, hurt or had no impact on wealthy residents?

Unanue, in TV spot, says country needs to get back to...

How pro-business Congressman Gottheimer is finding money for his district, searching...