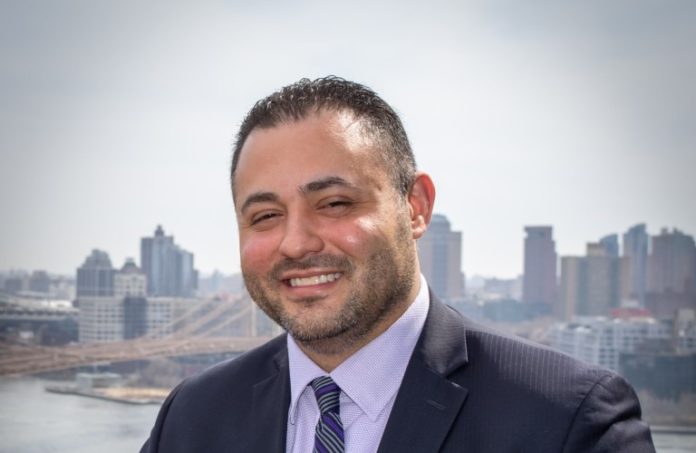 Cooperman Barnabas Medical Center, in Livingston, announced the appointment of Robert Weitzman as the vice president for ambulatory care.

“We welcome Rob to Cooperman Barnabas Medical Center,” Richard Davis, CEO and president, said. “Rob is an experienced health care leader who has implemented strategies to drive operational efficiency, high-quality patient care, regulatory readiness and financial performance. Under Rob’s leadership, we look forward to continued growth within our outpatient services and enhanced access to care for our community.”

A native New Yorker, Weitzman attended Fordham University, where he graduated with a Bachelor of Science in finance. After attaining licensure as a financial adviser, he began his career at UBS, and later assumed roles in banking with Wells Fargo and operations with Citigroup.

In 2005, Weitzman pivoted to health care, joining New York-Presbyterian/Weill Cornell Medical Center as an operations analyst. He was promoted to operations manager, and later served as practice administrator for women’s health and pediatrics in the Ambulatory Care Network.

Weitzman was then promoted to director of operations at New York-Presbyterian Lower Manhattan Hospital. During his tenure at New York-Presbyterian, he was responsible for day-to-day operations, strategic initiatives and long-term projects. He also served as the incident commander for all regulatory activity and emergencies, including during the COVID-19 response and multiple Joint Commission surveys.