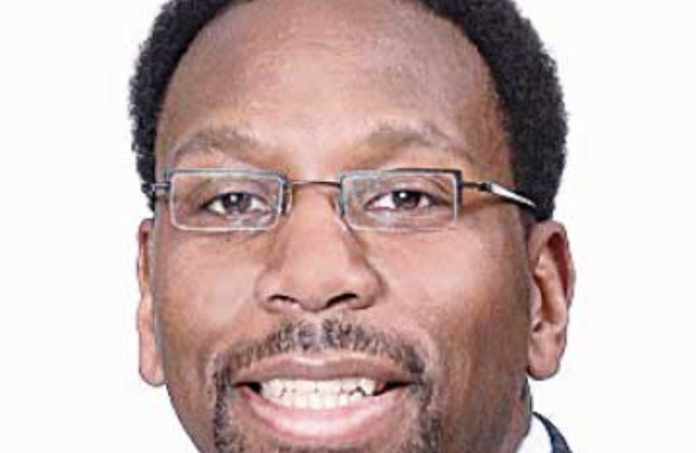 Fox Rothschild LLP announced Thursday that Fruqan Mouzon has joined the firm’s Morristown office as a partner in the Litigation and Cannabis practices.

With more than two decades of public and private sector experience, Mouzon will focus his practice on cannabis law, litigation and regulatory compliance.

Mouzon has extensive experience in New Jersey government. He previously served as general counsel for the New Jersey State Senate Majority Office. In addition to that, he also served as assistant counsel for former Gov. Jon S. Corzine and as an adjunct professor at Seton Hall University School of Law.

Clients in the legal cannabis industry rely on him, and his detailed understanding of regulatory law, to guide them through all steps of the licensing and compliance process.

“Fruqan is a known authority and influential leader in the New Jersey cannabis space who has an insider’s knowledge of state government and the dynamics surrounding marijuana legalization and regulation,” said William Bogot and Joshua Horn, Fox’s Cannabis Practice co-chairs. “We are thrilled to welcome him to the team.”

In his commercial litigation practice, he represents clients in state and federal court, at the trial and appellate levels, working with them to achieve efficient solutions that advance their business goals, whether at trial, in arbitration or at the negotiating table.

Mouzon is a member of the board of directors of the Corporation for New Jersey Local Media, a media conglomerate created to preserve and strengthen community journalism that owns numerous local newspapers in the North Jersey area. He is also a member and former president of the Garden State Bar Association, New Jersey’s African American bar association.

Prior to joining Fox, Mouzon was counsel at McElroy, Deutsch, Mulvaney & Carpenter LLP, where he served as chair of the Cannabis Practice Group.

One for all: Rutgers’ Mutcherson is pioneering law dean … but...