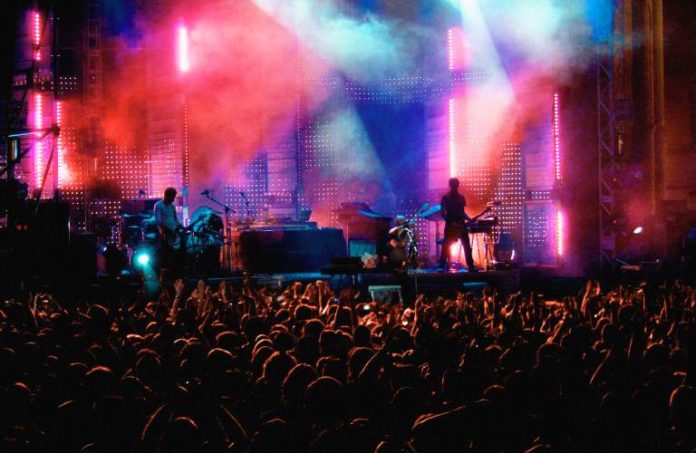 American Dream always has said it is unique. The multiyear partnership it announced with Live Nation on Wednesday is another example of just that.

Under terms of the deal, Live Nation will bring a series of concerts to the main stage at American Dream, as well as offering other unique live experiences, such as fan-to-artist activations, popup shops, launch parties for new music releases and upcoming tours.

Tickets will go on sale at 10 a.m. Friday at Ticketmaster.com.

As part of the lineup of programming, Live Nation also announced Barbercon, the premier global festival of the barbering community, for July 17 in “The Rink” at American Dream.

“We are excited to partner with American Dream and create a new and unique live platform that connects live performers with their fans in an exciting new way,” he said. “We see a lot of potential here at American Dream to showcase a diverse lineup of entertainment options designed to enhance the customer experience and drive new audiences to the entertainment and retail center.”

“American Dream provides guests with experiences that can’t be found anywhere else, like the incredibly popular amusement park takeover concert series we’ve created,” he said. “A partnership with Live Nation takes our property to a new level. The impact and value Live Nation will bring as our content provider gives artists another unique platform to inspire their fans.”

To schedule an event with Live Nation at American Dream, contact Christian McKnight.

Blast from the past: Schiano shows he’s got same drive, passion...