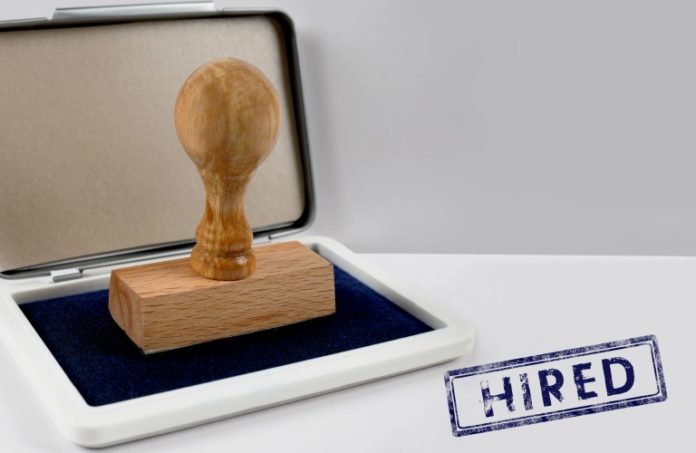 The news comes at a time of sustained growth for North Plainfield-based LMC, which maintains a diversified, retail-focused leasing and management portfolio of 120 properties totaling almost 16 million square feet in the Northeast and mid-Atlantic states.

Tavaglione joined Levin in 2001 as controller and became assistant vice president in 2007. In 2016, he was elevated to deputy chief financial officer, and, in 2017, rose to the position of vice president and CFO. Mercer, who joined LMC as controller in 2019, has played a critical role in overseeing departmental management and providing financial and operational oversight for key assignments, including the Paramount Building, a 33-story Times Square office tower.

“This is an exciting time at Levin Management,” CEO Matthew Harding said. “One of the key indicators of an organization’s strength is its ability to promote from within, and these well-deserved advancements capitalize on the breadth and depth of our seasoned managerial team. The changes taking place here also reflect our commitment to leadership continuity, as we work to provide clients with the highest-quality service and plan for our future.”

Carson joined LMC in 1992 as vice president of property management. He was promoted to executive vice president in 2006 before being named company president in 2019. Throughout his tenure, he has been integral in the firm’s day-to-day operations, overseeing coordination of new client properties and transitioning new management assignments to the Levin team.

“Bob’s leadership, dedication and tireless service over the last 30 years have been steady forces in helping to shape Levin Management into the company that it is today,” Harding said. “We are grateful for his immeasurable contributions and wish him well in his retirement.”

Highlighting the company’s recent success and growth, LMC completed a record 1.2 million square feet in leasing activity in 2021, with sustained volume through the first quarter of 2022. The firm has a notable pipeline of new business as well, including new retail leasing and management agencies, as well as added office and industrial assignments.