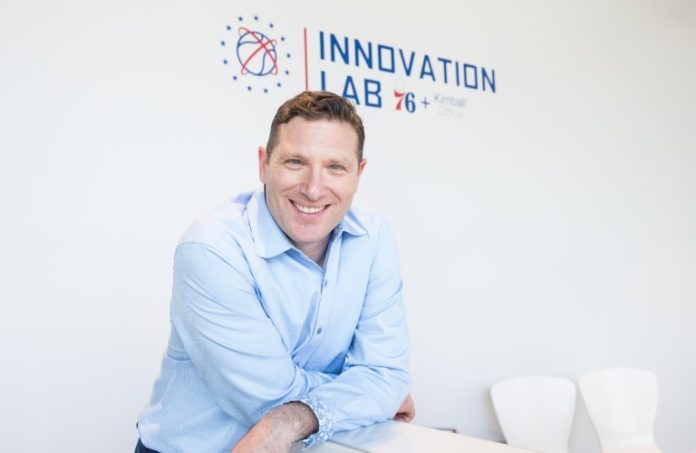 Venture capital fund Sixers Innovation Lab announced it is starting a second fund to invest primarily in business-to-business startups working in sports, media and consumer packaged goods, among other sectors.

The newly launched fund will be led by Seth Berger, managing director of the Sixers Innovation Lab, with Director of Operations Rhyan Truett, and backed primarily by Harris Blitzer Sports & Entertainment, owners of the Philadelphia 76ers and New Jersey Devils.

“While we started with a focus on entrepreneurs in the Philadelphia area, our operations have expanded across the U.S. since 2019, enabling us to support an unprecedented level of diverse companies and talent,” Berger said. “With the launch of this latest fund and with the support of Harris Blitzer Sports & Entertainment, we’re excited by the opportunity to build on our success and continue to collaborate with visionary, talented teams leading early-stage companies across the country.”

The fund will focus its investments on companies involved in sports, esports and gaming, direct-to-consumer products and consumer packaged goods, and media and entertainment.

The new fund will have $25 million in assets, and include funding from investors besides Harris Blitzer, according to a person familiar with the fund who asked not to be named because the asset level isn’t being disclosed.

“We’re not fully committed (in target funding), so, there is a little bit of opportunity if people want to partner with HBSE and us,” Berger said.

SJI celebrates Giving Tuesday with a $330,000 donation to community nonprofit...