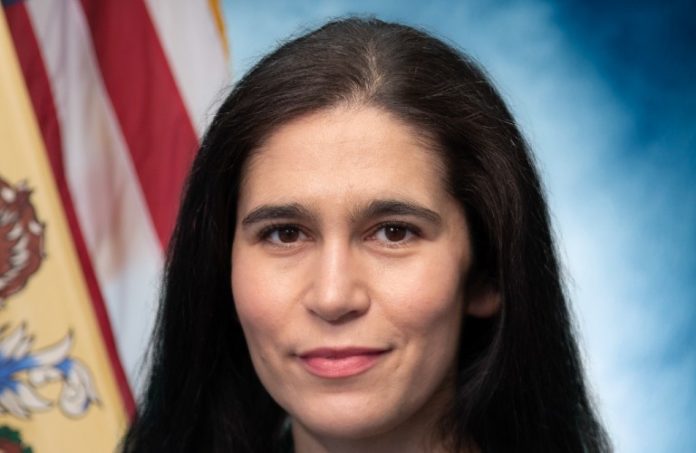 Cari Fais has been nominated as director of the New Jersey Division of Consumer Affairs. Fais’s nomination will be submitted to the Senate and she will assume the role as acting director in the coming weeks.

A longtime federal prosecutor, Fais will replace Paul Rodríguez, who held the post for three years before joining President Joe Biden’s administration as deputy general counsel to the U.S. Department of Health and Human Services.

“Cari has demonstrated exemplary leadership and an unwavering commitment to public service throughout her career,” Gov. Phil Murphy said. “Her extensive experience and expertise, including her efforts to investigate and prosecute drug manufacturers responsible for our state’s opioid crisis, make her the ideal fit for this position. It is my honor to nominate her as director of the Division of Consumer Affairs and I look forward to her confirmation by the Senate.”

“I am honored by the opportunity to serve as the next director of the Division of Consumer Affairs,” Fais said. “I thank Gov. Murphy and acting Attorney General (Matt) Platkin for entrusting me with this responsibility to help create a safer and fairer New Jersey. I look forward to working with the dedicated public servants in the division to protect the health, safety and financial security of New Jersey’s residents.”

Fais currently serves as chief of the Opioid Abuse Prevention and Enforcement Unit in the United States Attorney’s Office for the District of New Jersey. She has served as an assistant U.S. attorney in that office since 2013. Fais previously worked as a litigation associate for Friedman Kaplan Seiler & Adelman LLP and Debevoise & Plimpton LLP, and served as a law clerk for Judge Michael Chagares of the U.S. Court of Appeals for the Third Circuit in Newark.