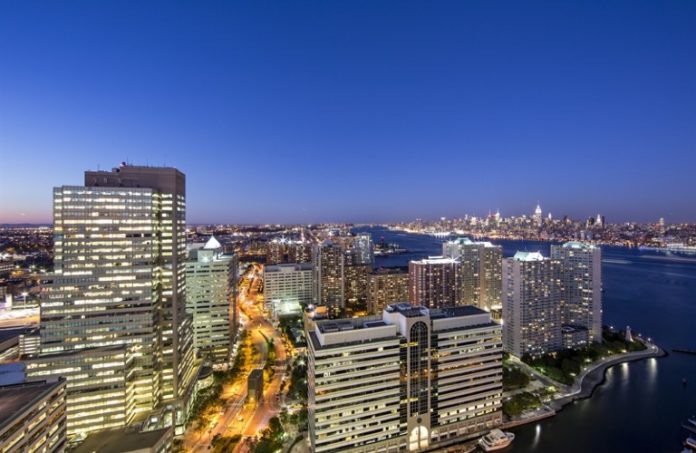 As a result of robust leasing, as well as sublease space withdrawals of nearly 500,000 square feet, the market’s availability rate dropped by 50 basis points from the previous quarter to end Q1 at 23.9%, this is still up 40 bps from a year ago. Strong leasing was also the impetus for the market’s positive net absorption of 1.3 million sq. ft., the second consecutive quarter with positive absorption.

“As we come out of the global pandemic, New Jersey’s office market has improved by leaps and bounds,” said Robert Norton, a CBRE first vice president. “From robust leasing to the removal of sublease availabilities from the overall supply, and the redevelopment or conversion of antiquated office buildings, the market is well poised to continue to recover over the next few quarters.”

According to CBRE, Class A office product, specifically in larger cities within New Jersey, accounted for 85% of Q1 2022’s total, an uptick compared to the average seen in 2021. New Jersey’s Waterfront submarket featured the two largest leases in the market during Q1, Lord Abbett & Company’s 178,107-square-foot lease at 30 Hudson Street in Jersey City and Collectors Holdings’ 130,419 square feet commitment at Harborside Center 3, also in Jersey City. As a result of strong leasing and longer-term commitments the market’s average asking rent was up 1% to $28.44 per square foot in Q1 2002.

Similar to the market’s exceptional leasing activity, investment sales in New Jersey increased by a whopping 98% quarter-over-quarter to $462.9 million, while the average price per square foot was $293 per square foot, a 54% quarterly increase. The largest individual transaction of the quarter was the $300 million sale of 70 Hudson Street in Jersey City. The 409,272 square foot office property was acquired by Vision Property Group for $733 per square foot.