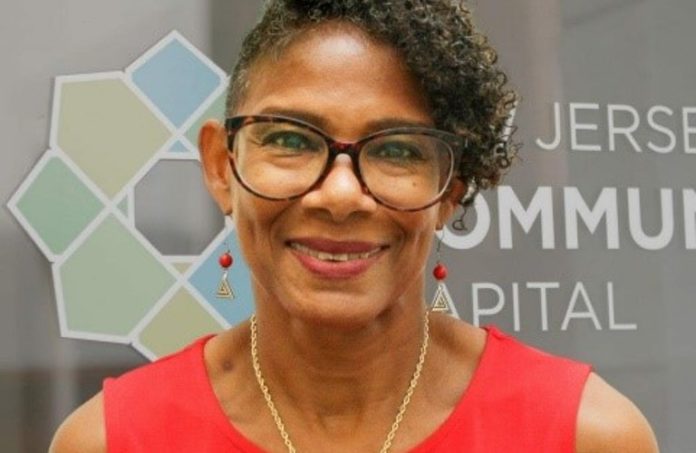 No successor has been named as of yet, however, NJCC has retained PRM Consulting to identify its next Chief Financial Officer.

Robinson spearheaded programs and oversaw transactions that led NJCC during a period of tremendous growth of assets under management, making the organization the largest nonprofit community development financial institution (CDFI) in the State of New Jersey.

“Jacki’s strong commitment to our mission, investors, employees, and communities we serve, has helped us maintain the financial strength and flexibility needed to allow NJCC to create positive impact for our stakeholders,” said Bernel Hall, president and CEO of New Jersey Community Capital. “We greatly appreciate Jacki’s outstanding leadership, tireless dedication, and many significant contributions to NJCC over the years. While she won’t be retiring until May, we wish her all our best in the years ahead.”

“It’s been an honor to lead New Jersey Community Capital’s financial team for nearly a decade as we embarked upon this transitional period,” said Robinson. “I am so proud to have been a part of the NJCC family and to have contributed to the impacts we have made in the lives of the residents of the communities we have served.”

Prior to her tenure at NJCC, Robinson served for more than six years as CFO and Portfolio Manager at E+Co, a “triple bottom line” nonprofit organization located in Bloomfield that provides investment capital and business development services to overseas clean energy entrepreneurs and other developing businesses.

Robinson strengthened her knowledge about issues facing urban communities in New Jersey by serving as Director of Finance for the YMCA of Eastern Union County, where her financial oversight included utilizing Low Income Housing Tax Credits to structure development and construction of a new apartment complex.

Trenton Downtown Association launches grant for businesses in its district