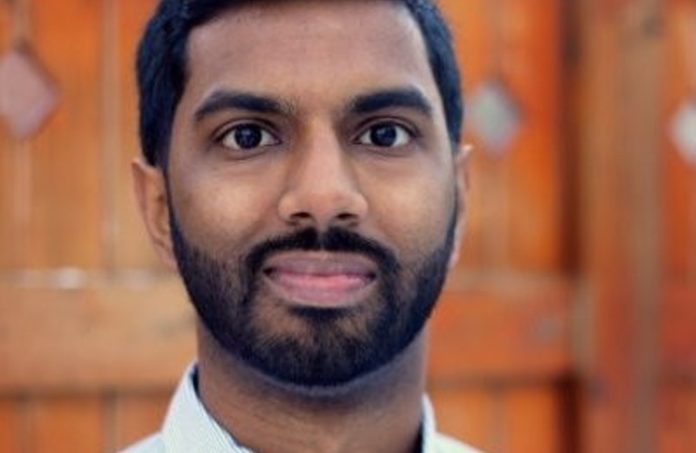 Mahen Gunaratna, Gov. Phil Murphy’s Communications director, is leaving the administration on June 1 to take a position at Everytown for Gun Safety, one of the nation’s largest gun safety advocacy groups, according to a Wednesday announcement.

Gunaratna, will join as chief public affairs officer and senior vice president where he will implement the organization’s strategic approach to marketing and branded campaigns through a combination of traditional communications, digital media, and grassroots marketing.

“With his deep experience at every level of government, Mahen is the right person to help Everytown spread the word about our work to pass lifesaving laws, create a culture of gun safety, and hold the gun industry accountable, both in the court of public opinion and the court of law,” said John Feinblatt, president of Everytown for Gun Safety. “I’m excited to work with Mahen, who joins Everytown on the heels of spearheading the communications around two landmark gun safety bill packages in New Jersey, which were passed with help from our grassroots army of volunteers.”

Gunaratna joined Murphy’s senior staff after the 2017 campaign and has been the governor’s communications director since he took office in 2018.

“From my first day in office, Mahen has served as one of my closest advisors,” said Murphy. “From conveying vital public health information during a once-in-a-century pandemic to accelerating the growth of our digital and social media engagement, Mahen has brought vision and drive to our work.”

“Although I’m sad to see him leave the Governor’s Office, I’m thrilled that he’s taking on a new role as a senior executive at Everytown for Gun Safety,” Murphy continued. “From closing background check loopholes to strengthening anti-gun trafficking laws to fighting the proliferation of ghost guns, Everytown has been a tremendous partner in our mission of promoting commonsense gun safety. I know Mahen will bring the same energy and sense of purpose that he brought to our team as he takes on this new challenge to reduce gun violence nationwide.”

“I’m honored and humbled to lead public affairs for Everytown for Gun Safety, the nation’s largest and most effective gun violence prevention organization,” said Gunaratna. “For too long, the gun lobby blocked even the most basic safety measures, but thanks to the work of over eight million supporters nationwide, the gun safety movement has made unprecedented progress. Through victories at town halls and school boards, in statehouses, in corporate America, in the courts, and at the ballot box, Everytown has helped change how Americans think of this public health threat. I look forward to leveraging my experience and skills to continue building on these victories and reduce the scourge of gun violence across our nation.”

While working for Murphy, Gunaratna he led communications efforts on two landmark gun safety bill packages that were signed into law, as well as a third pending legislative package on gun safety.

Prior to his current role, Mahen served as Florida Communications Director for Hillary for America. He also served in a number of roles for former New York City Mayor Bill de Blasio and on both of President Obama’s presidential campaigns.