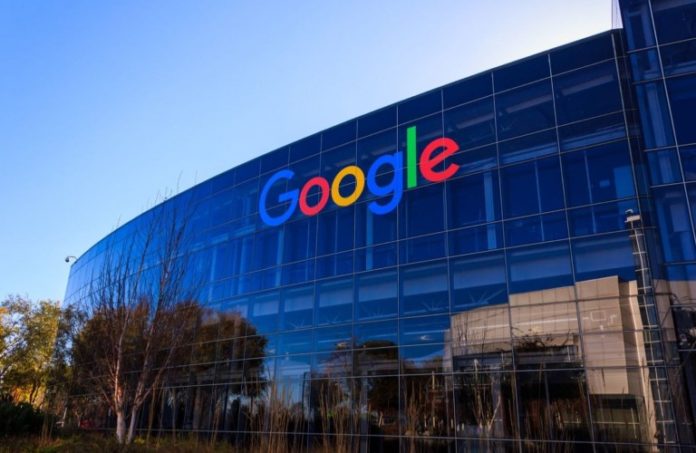 Google officials say the company was responsible for $15.49 billion of economic activity in New Jersey in 2021, according to the economic impact report the company released Wednesday.

Google, in a release, said the number is based on the tens of thousands of New Jersey businesses, publishers, nonprofits, creators and developers who used Google products to increase their online presence and connect with the people and communities they serve.

More than 597,000 New Jersey businesses received requests for directions, phone calls, bookings, reviews, and other direct connections to their customers from Google in 2021, the company said.

In New Jersey, Grow with Google has partnered with 248 organizations to train more than 258,000 New Jerseyans on digital skills, including public libraries, chambers of commerce and other organizations.

The Google Career Certificates program provides online job training and prepares job seekers for careers in high-growth fields like data analytics and IT Support–with no degree or experience required.

To help more people access this program, Google recently announced a $100 million Google Career Certificates Fund that aims to drive over $1 billion in aggregate wage gains to support economic mobility for tens of thousands of underserved American workers. The company said the Google Career Certificates are also free to all community colleges and career and technical education high schools to add to their curriculum.

Google said its efforts to help minority entrepreneurs is increasing.

Over the past two years, the Google for Startups Black Founders Fund has provided $10 million in cash awards and support to promising entrepreneurs. The company says these investments have created a halo effect by helping these founders raise over $75M in venture capital.

Google for Startups recently announced a $7 million commitment to the Latino startup community to help founders get access to capital needed to scale, and to support organizations working to grow a robust community of Latino founders.