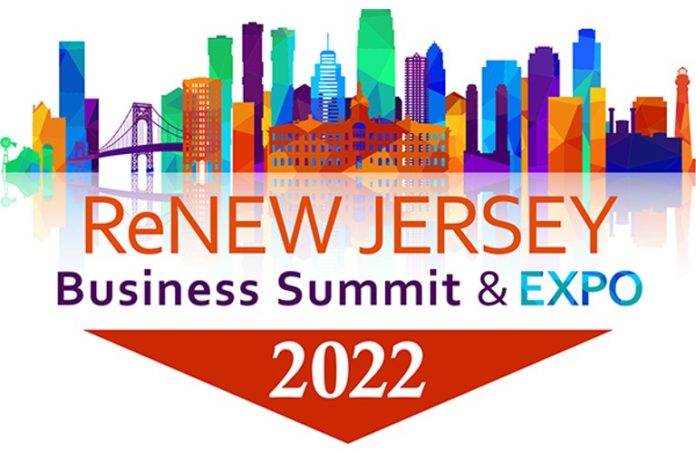 Like so many others at the Borgata this week, the ReNew Jersey Business Summit was not the first event in the state Bill Murray has attended that discussed the problems the business community is facing.

“I’ve been doing this for 40 years,” he said. “So, I know that it’s a difficult process to take discussion and develop policy that you can all agree on.”

Murray, the longtime national director of public affairs for MWW, had hope though. If there’s the follow through that Chamber CEO Tom Bracken has promised.

“It’s the follow up that matters,” he said. “It’s not just the event. It’s what comes out of here after the after the discussions. It’s the direct meetings.

“We’re not going to do that in a big crowd. We have to have a small group from this and sit down with the governor’s office. That’s tough. This isn’t the first governor that this has been tried with.”

Tough talk, but that just may be what is necessary – what can separate this event from others.

Ralph Thomas, the CEO of the N.J. Society of CPAs and another veteran of these events, agreed.

“We need to continue to be polite, but forceful and talking about what needs to be done in this state,” he said.

“I think we just have to continue to press the flesh,” he said. “We have to hold them accountable for things that need to be done in the state.”

Diane Wasser, the partner in charge of New Jersey for EiserAmper, said it’s the perfect time to have a new discussion.

As long as both sides promise to have a discussion.

“We need to be able to have a dialogue,” she said. “We need to be comfortable being able to talk about your opinions and your views without being shut down – or without a healthy conversation. A lot of times people just go to one thing that kind of shuts the conversation down, I think because they don’t want to have it.”

The issues are too important to ignore.

Wasser sees an engaged group that realizes that.

“I think that the contents of the panels have been very insightful,” she said. “Certainly, people who are in New Jersey love New Jersey, despite some of its shortcomings. I think everybody has a common goal to make it better and keep people here so that they’re not exiting to other states. We need to keep the wonderful business talent that we have.”

“Let’s pick the things that we can agree upon and try and move those forward,” he said. “That’s one of the bigger issues with efforts like this. Too often we try to too much and nothing moves.

“Let’s find something we can agree upon to take that forward and go from there.”

Quinnipiac poll: Booker still behind Biden in early 2020 poll of...