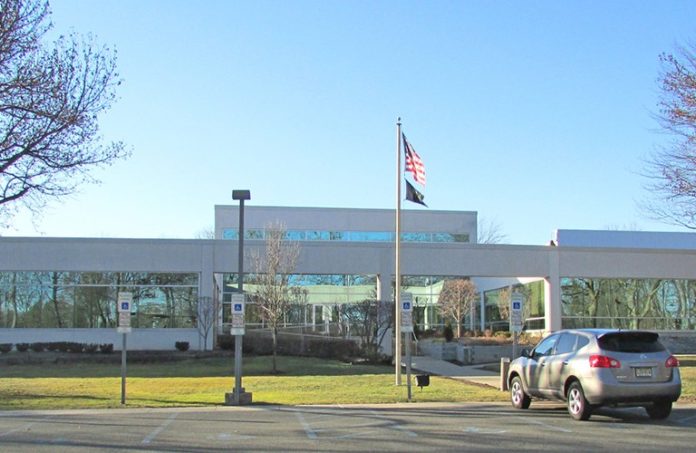 According to the report, the overall vacancy rate slipped 20 basis points lower from year-end 2021 to 26.6%, which was the third consecutive quarterly decline.

Declining Omicron variant infection rates are expected to encourage more companies to move forward with their long-term workplace strategies in the coming year.

After reaching 27.3% at mid-2021 in the wake of diminished demand and a surging tide of sublease space precipitated by the COVID-19 pandemic, the Northern and Central New Jersey overall vacancy rate trended downward for the next three consecutive quarters.

By early 2022, the vacancy rate stood at 26.6%, which was 20 basis points lower from year-end 2021. An uptick in leasing velocity, combined with stabilization of the sublease pipeline, led to more than 299,600 square feet of positive net absorption in the office market during Q1. This was in sharp contrast to the 1.7 million square feet of negative absorption witnessed during the same timeframe one year ago.

More than 2.5 million square feet of transactions were completed during Q1, which was a 111% increase from first three months of 2021.

Furthermore, four of the five largest deals signed in early 2022 consisted of new leases. The largest of which involved Lord Abbett & Co’s leasing of 178,110 square feet at 30 Hudson Street in Jersey City. The money management firm will be relocating its headquarters from 90 Hudson Street, also in Jersey City.

Contributing to this decline was Sanofi’s decision to remain in Building A at 55 Corporate Drive in Bridgewater and subsequently withdraw 233,250 square feet formerly available for sublease. The pharmaceutical company had been marketing three interconnected buildings, totaling 674,330 square feet at the site, which was the largest block of sublease space in the state.

While Delta and Omicron variants disrupted return-to-office plans in late 2021, declining COVID-19 infection rates are expected to encourage more companies to move forward with their long-term workplace strategies in 2022.