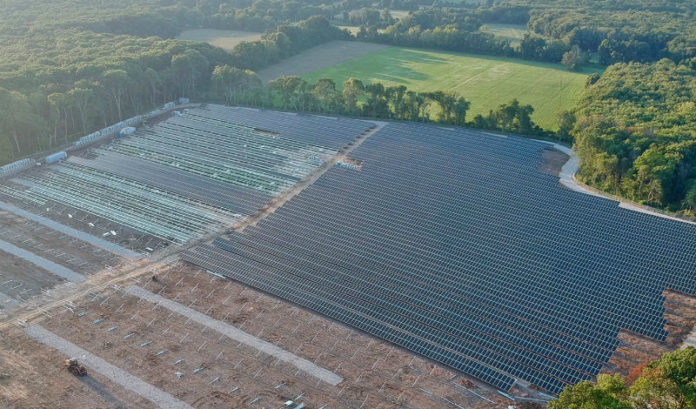 The project is currently in discussions with various states for both location and installation. According to the agreement, the state-of-the-art processing will be done with local labor under the supervision and training from IST and will create cost-effective panels to boost the economy and job creation.

IST is currently producing 1GW of solar panels and also 1GW of solar cells, a level which is planned to be doubled this year. Solar cells produced by IST will be used in Sun Pacific’s U.S. facility. Additionally, Sun Pacific is actively engaged in sourcing raw material components and capital with an end goal to sell to developers in large-scale solar projects.

Sun Pacific also said it is launching its OEM panel production in Indonesia, which is under way for its Sun Pacific Power brand, while it works at developing its U.S. factory.

Nicholas Campanella, CEO of Sun Pacific, said: “We are excited to work with IST in helping with this opportunity in the U.S. The arrangement with IST will help us with sourcing raw materials and provide knowledge for building our facility as well as foster further growth opportunities for our company. We look forward to using the considerable IST knowledge and expertise to develop various solar panels and designs that we have been working on for some time. This is projected to lead Sun Pacific to over $450 million in sales at full capacity and the creation of hundreds of jobs with the most advanced technologies to be deployed in the U.S.”