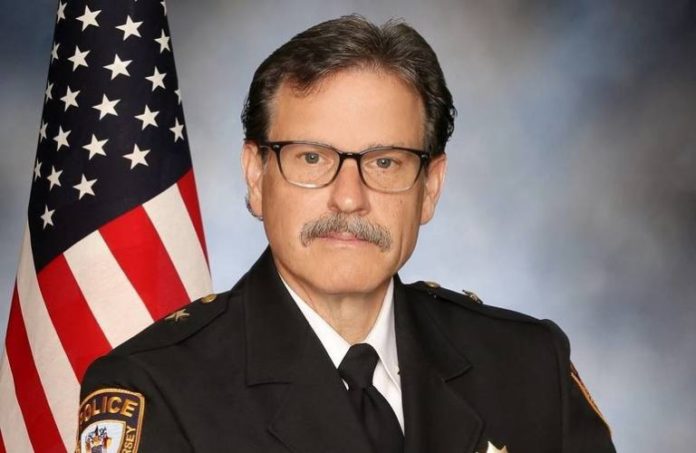 Most states that approved the use of recreational cannabis have exclusions for those employed in “safety-sensitive” professions. These are individuals who hold such jobs as train operators, air traffic controllers and those working on utility pipelines. That group also includes police officers.

It is sound reasoning to have such an exclusion for the safety of the workers and the public they serve. But, until there is a change in the law in New Jersey, police officers and other “safety-sensitive” employees here can use recreational cannabis during their off-duty hours and then report to work.

This is not a revelation. But, with the New Jersey Cannabis Regulatory Commission allowing the recreational sale of marijuana beginning Thursday, there is an immediate need for the state Legislature to adopt an amendment to the state’s new cannabis laws.

The New Jersey State Association of Chiefs of Police is calling for state lawmakers to establish an exemption for police officers, as well as other “safety-sensitive” professionals, that prevents them from using recreational cannabis at any point.

Our association is asking for the law to be modified so police brass have the necessary tools to make an appropriately measured response when a “safety sensitive” employee uses cannabis. Police executives need to assure the public that their officers are not working while cannabis is metabolizing in their system. Keep in mind, cannabis can exist in the body for up to 28 days.

Several states allow employers, both private and public, to set policy that best fits the responsibilities associated with the job. States, such as California, recognize the need and cities, including San Francisco, have established policies to protect employees and those they serve.

But these policies are not in effect in New Jersey.

In anticipation of the legalized sale of marijuana in New Jersey, the NJSACOP has been meeting with state legislators in recent years to discuss this pressing issue. We have repeatedly called for an exception for law enforcement and other safety-sensitive professions.

There has been a sympathetic ear, which is encouraging. But with such strong momentum to create a recreational cannabis industry, our concerns were not addressed in the adopted legislation.

Now is the time to act.

The debate is no longer if people can freely buy and use recreational cannabis in New Jersey; that is a done deal.

Our association’s square focus is the need to maintain the public trust in this new landscape and to call for targeted amendments that ensure local police agencies, as well as other public and private employees, avoid potential civil liability and ensure on-duty officers are at optimal performance.

There is now an immediate need for state lawmakers to revisit the law, creating a common-sense limited exclusion for those employed in safety-sensitive positions.

There is already positive momentum: we have heard bipartisan concerns from state legislators. In addition, Gov. Phil Murphy has been quoted this week in NJ.com saying: “Would I be opened minded to a legislative fix that would address this? The answer is yes.”

Our main question: How can police departments maintain public confidence and officer safety without such an amendment?

NJSACOP is eager for state legislators to work toward the clear answer as the recreational cannabis market opens its doors.

John Zebrowski is the president of the New Jersey State Association of Chiefs of Police.