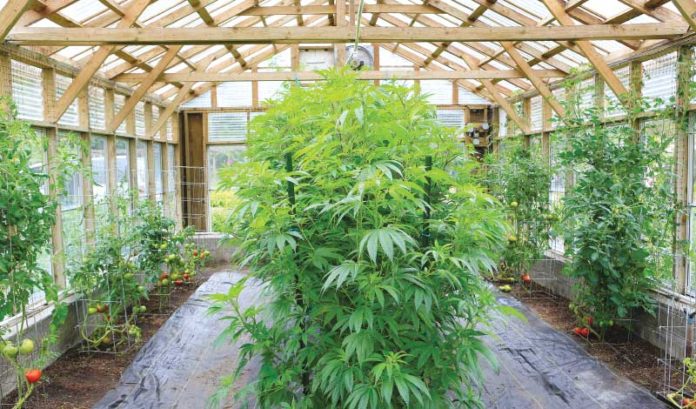 Thirteen dispensaries in New Jersey began selling cannabis for recreational use Thursday. And, while some wished the sales began a day earlier — April 20, or 4/20, is the unofficial holiday for smoking pot — many wondered why sales didn’t begin much earlier. After all, the state approved the sale by vote in November 2020; it’s an issue Gov. Phil Murphy has been pushing since 2017.

Despite the delay, five experts in the cannabis industry do not think the state was hurt by the long wait. In fact, they felt it was worthwhile to do so.

Sean Linde, a co-team leader of the cannabis practice at Withum, certainly feels that way.

“Yes, it’s frustrating that it took longer than anticipated and, yes, it may have hurt applicants short term, but the delay is going to help the industry long term,” he said. “States that previously rushed to open markets were met with unintended consequences, often wreaking havoc and taking years to correct. With the rounds of public comment and due diligence comparing mature markets, the (Cannabis Regulatory Commission) is clearly prioritizing long-term success.”

Lee Vartan, the co-chair of the cannabis law group at Chiesa Shahinian & Giantomasi, said the wait will help in the effort to make the industry more equitable.

“Ultimately, I think it will benefit the state and help ensure a long-term competitive marketplace,” he said. “All of the social equity and conditional applicants only recently applied for licenses and will not be in a position to open their doors for (at best) some number of months.

“The state’s delay in flipping the recreational switch will ensure that the large (companies) do not have too great a head start over the applicants currently in the pipeline.”

John Pellitteri, the cannabis practice leader at Grassi, said the key is to understand this is a long game.

“While many people in the industry would have liked to see it happen much sooner, it’s more important to get it right,” he said. “New Jersey developed a sustainable program that covers a lot of the important issues that the sale of cannabis impacts, including social equity.

“In the short term, there was definite impatience in the industry. But, in the long run, I don’t think it will be an issue. Better to get it right the first time around. And better late than never.”

Late? Guillermo Artiles, the chair of the cannabis practice group at McCarter & English, said it’s important to understand who the race to the starting line was against. With this in mind, Artiles said New Jersey can claim a victory.

“It’s net neutral in terms of helping or hurting the state, but it did beat neighboring New York to the cannabis punch, which was and is key,” he said. “This is a regional issue and one where we can lead, like many other issues of late, including sports betting and gun control.”

Charles Gormally, co-chair of the cannabis practice at Brach Eichler, wondered if expectations may have been unrealistic. After all, he said, this an industry the state had to start from scratch — and do it while facing some unusual obstacles.

“We are hopeful that the delay in opening the adult use market was a prudent investment in ‘getting it right’ the first time,” he said.

“Creating a new, licensed, regulated and taxed industry is challenge enough. Striving to achieve social equity within the new levels of this business while building a new state agency from the ground up to regulate it also presents a significant challenge to the expected on-time performance expectations of the public. Doing it all while we are dealing with a global pandemic frankly makes me wonder how they were able to get it all done at all.”